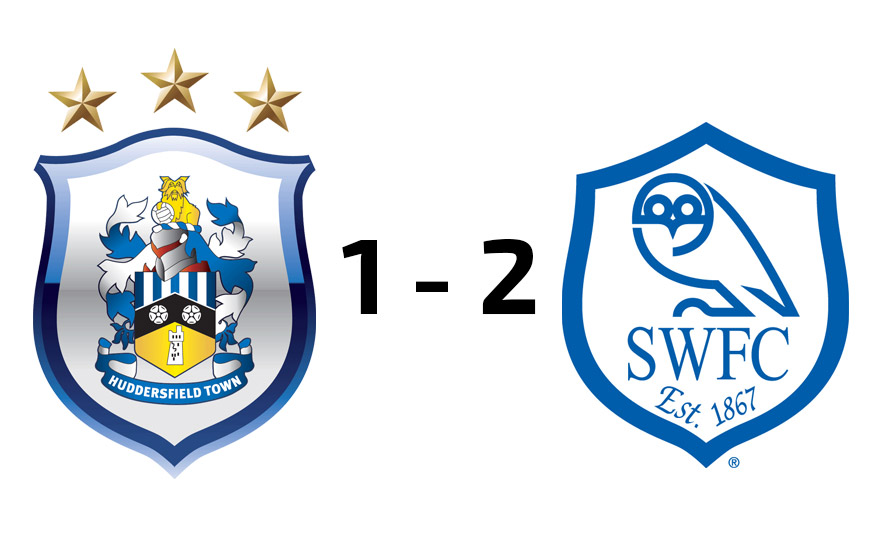 By Liam Sephton: A week after scoring a brace on his international debut for England Under 17s against Germany, Sheffield Wednesday striker George Hirst was back on the goal trail, scoring his team’s first goal in their 2-1 victory over Yorkshire rivals Huddersfield Town at PPG Canalside.

The Owls forward latched on to a long pass from Josh Stachini and drove towards the Terriers goal before cutting inside and pushing the ball past the Town keeper, Owen Brooke.

With barely five minutes on the clock it was the perfect start for Wednesday who looked dangerous in attack throughout the first-half. However the hosts, who had won three consecutive matches in the run up to this fixture, found a way back into the game.

Adam Edgar showed good awareness to pick out first-year apprentice Lewis O’Brien and the midfielder applied a precise finish to ensure the teams were level at the interval.

The game appeared to have swung in Town’s favour just after the hour mark when full-back Stachini collected his second yellow card of the game and was dismissed. The incident prompted the visitors into an emergency reshuffle and despite being down to ten-men they continued to push forward and grabbed a winner through Warren Clarke.