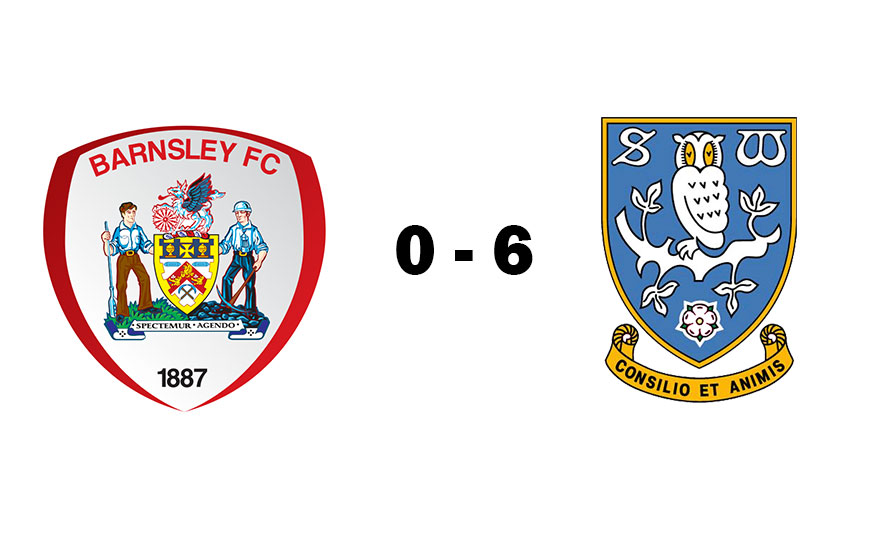 By Robert Mitchell: Sheffield Wednesday Under-18s maintained their place at the top of the Professional Development League North with a comprehensive 6-0 victory over Barnsley Under-18s.

The Owls bounced back to winning ways after losing for the first time since March last week to Leeds United, with Liam Waldock, Conor Grant, Michael Ellery, Jordan O’Brien and Eyad Hammoud (twice) all netting in the first-half.

It took 14 minutes for the visitors to break the deadlock when Waldock finished emphatically into the bottom corner having initially intercepted a clearance.

The margin was doubled seven minutes later through Grant, who was teed up by O’Brien after the lively forward had pounced on a defensive error.

Grant then turned provider as he delivered a free-kick into the path of Ellery, with the first-year defender glancing home a header to make it 3-0 inside 25 minutes.

Barnsley struggled to impose themselves on the game and soon allowed a fourth from the penalty spot after a neat team move involving O’Brien, Charles Hagan and Hammoud led to Grant being brought down inside the area.

O’Brien’s initial effort was saved by Tykes stopper Harry Widdop, but he made no mistake with the rebound by smashing the ball into an open goal.

Andy Holdsworth’s Wednesday side were relentless in their attacking endeavours and extended their advantage once again as Grant’s cross was cleared to Hammoud on the edge of the area, who struck a left-footed shot into the bottom corner.

The 17-year-old quickly doubled his tally by unleashing another strike into the bottom corner to further pile on the misery for the hosts.

However, Barnsley did produce a spirited second-half display to prevent an even larger deficit, with substitute Sezgin Alexsiev and Kieran Feeney going close to providing some consolation. 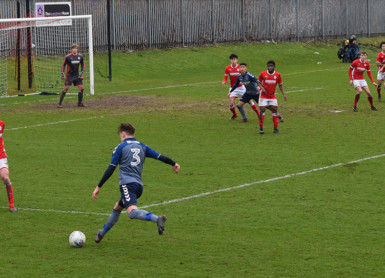