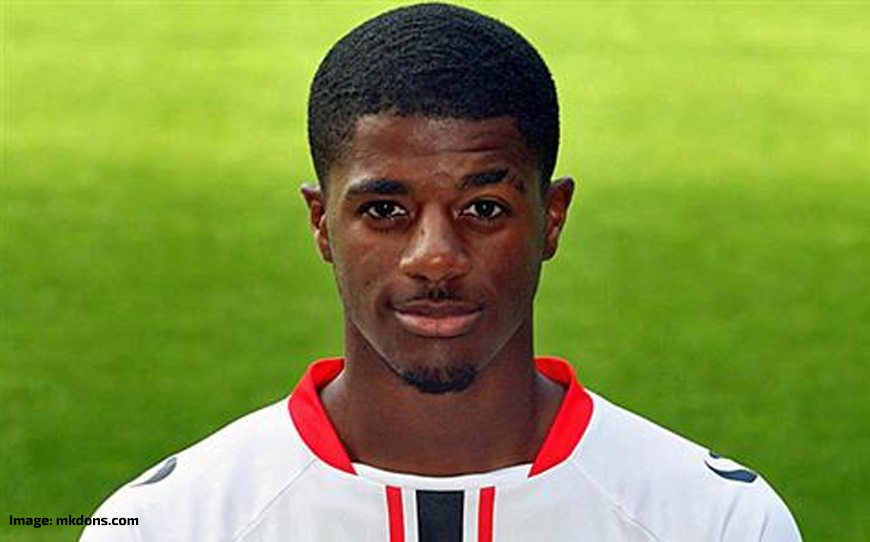 The midfielder was on the bench for the Magpies 1-0 win at home to Chelmsford City on Saturday.

The teenager who turned 19 last week arrived at York Road after being released by the Dons this summer.