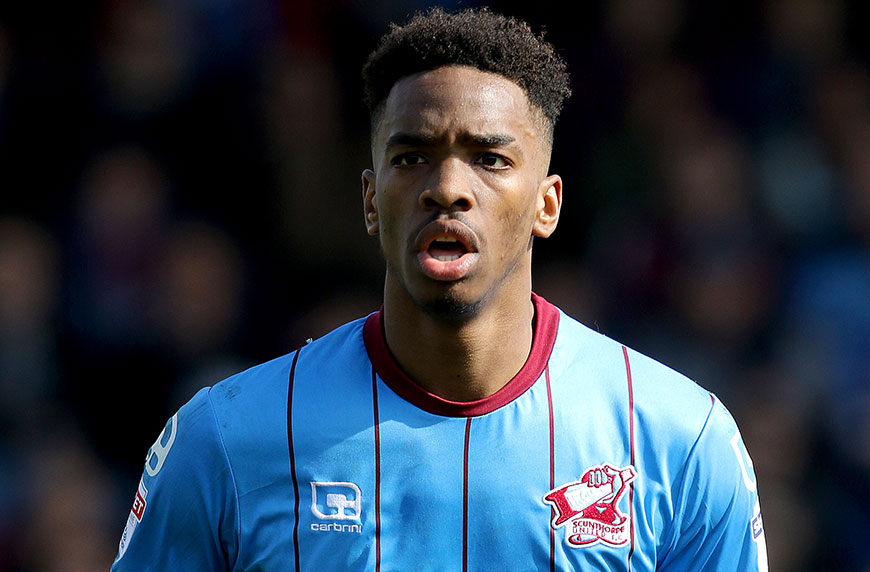 The 21-year-old has enjoyed temporary spells in League One with three different clubs – Barnsley, Shrewsbury Town and Scunthorpe United – since joining the Magpies from Northampton Town in August 2015.

“Ivan’s a player with a good track record at this level, having scored goals for a number of clubs in this league,” Latics Manager Paul Cook told the club website.

“He is young, a good athlete and fits the mould to come into the system I want to play, giving us further competition up front with Will Grigg and Nick Powell only recently returning to action.”

Toney came through the ranks at Northampton and was handed his senior debut at the age of 16 against Bradford in the FA Cup in November 2012 to become the club’s youngest ever first-team player.

He made further strides during the 2013/14 campaign and netted his first senior goals in a 3-0 win at Dagenham & Redbridge in April 2014 before earning a regular spot in the squad the following season.

Toney said: “It’s a great club and an attractive club to be at which has some fantastic facilities, so that’s the main reason I decided to come here.

“Everyone knows that Wigan should be in a division above the one they’re in so hopefully I can help them to do that and get them where they need to be.

“The gaffer was keen on me and he’s tried getting me before so that meant a lot to me. I just want to do well for him now that he’s got me here.”

Having scored 13 times in 60 appearances across all competitions, Toney sealed a switch to St James’ Park and made his debut as a substitute in a 4-1 EFL Cup victory against his former employers.

The promising youngster was awarded his Premier League bow in September 2015, but was soon on the move again, on loan to Barnsley, which proved fruitful as Toney contributed to the Tykes winning the EFL Trophy and League One play-offs.

In total, Toney has appeared in 48 League One matches as a loanee, producing 14 goals, including seven strikes for Scunthorpe as they reached the play-offs before losing to Millwall over two legs.

“I know the division well but I’ve just got to do my job really and hopefully that will be enough for the team and for the manager. I want to repay him for bringing me in,” he added.

“Newcastle liked the attractive style of football that Wigan play and they thought it would suit me so that helped my decision.

“I’m fun to watch and horrible to play against, so I’m sure the fans will see that. I play with passion and want to win games.”