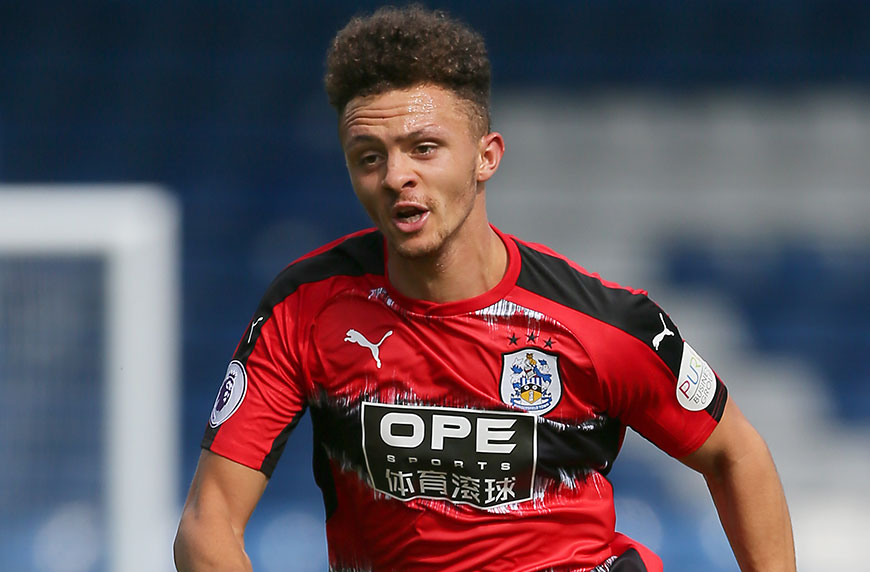 The 17-year-old, who signed his first professional contract during the 2016/17 season, has made just four outings at Under-18 level having been drafted into the Under-23 set-up prior to starting his apprenticeship, contributing to their Professional Development League title success in 2016.

The second-year scholar has already amassed 33 appearances for Senior Professional Development Coach Frankie Bunn’s team and was handed a first-team debut in Huddersfield’s 2-1 win against Rotherham in the EFL Cup Second Round.

Williams, who was named in LFE’s ‘The 11’ in December 2016, has also received international recognition having earned two caps for England’s Under-18 team.

Bury manager Lee Clark told the club website: “Jordan is a player that we have watched a few times, we knew about him before the season started and made contact with Huddersfield after he impressed me in the pre-season game.

“They had Tommy Smith injured at the time and didn’t really want to let him out. David Wagner and his staff think very highly of Jordan, so we have kept asking and kept in touch with Huddersfield.

“I went to watch him make his debut in the Carabao Cup on Wednesday and he was outstanding. Huddersfield have high hopes for him and they have turned down substantial offers for him from Premier League clubs.

“We are delighted to have him here, he is a young boy with a terrific future, and thankfully Huddersfield has seen that we can help him with his development.”

Williams was immediately thrown into the action with the Shakers as he played the full 90 minutes in Bury’s goalless draw with bitter rivals Rochdale.