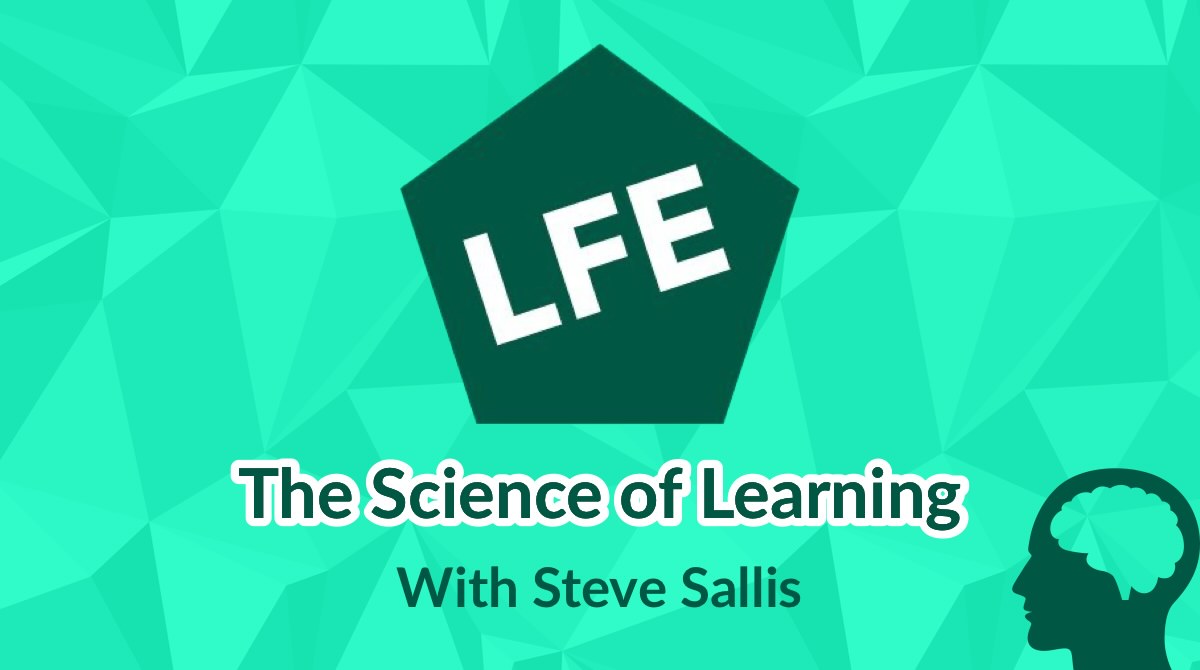 Organised by LFE, the session focused on how an academy player can be the best version of themselves, with the same concept aimed at parents/carers too. In the session, Steve discussed the lens through which each person views the world and how that perspective can impact behaviour. With that knowledge and further insight into theories of learning, it offered the opportunity for those in attendance to think differently in the future.

From the 600+ registered participants, over 400 tuned in on Monday evening. Following the event, LFE received many messages and emails thanking Steve and Life Skills Manager Simon Williams for organising such a ‘thought-provoking’, ‘enjoyable’ and ‘informative’ session. These positive words underpin the importance of educating those that provide immediate support and care for academy players around the country.

“Delivered by Steve Sallis with such enthusiasm, the hour went by so quickly. I thoroughly enjoyed participating in this webinar. It was very honest and informative with lots of exercises to take away and try. I will be purchasing some of the suggested reads and look forward to any future webinars. Thank you.”

Simon Williams, who sat in on the session, was delighted with the general engagement from all attendees: “It is one of the most satisfying events I have been involved in since joining LFE. Witnessing such diversity in attendance and so many people taking notes, screenshots, and photos of the slides, showed how relevant the content is. Steve Sallis combines the worlds of professional football and education seamlessly with the art of learning.

“In attendance were adults who care and support the needs of academy players. The younger the player, the higher the responsibility on the parent/carer to be educated. As the player care arm of the EFL, we help to equip the people helping the people and this one format to do so.

“It has fuelled intentions to continue delivering such opportunities and there are three further webinars scheduled for January-March and these will take place with Working with Parents in Sport.”

LFE has scheduled five webinars from November to March, with two of those being dedicated to staff and three for parents/carers of academy players of all age groups. Our most recent webinar, again led by Steve Sallis, was in November when LFE delivered an hour-long academy staff CPD session titled ‘My Future Self’. This was set up to showcase life skills education taking place with academy players, alongside evidence-based personal development and higher-order thinking.

The introduction of monthly events is part of a continuous drive to extend LFE’s Life Skills Programme to more target groups, and not just those part of the apprenticeship programme.

Parents/carers will have access to more webinars in the coming months, with the next two scheduled for 6-8 pm on 7th February and 7th March. The topic will be ‘Great Sports Parenting’, which will explore how to offer the correct support to enable your child to thrive in sport. More information and invitations will be communicated in due course. 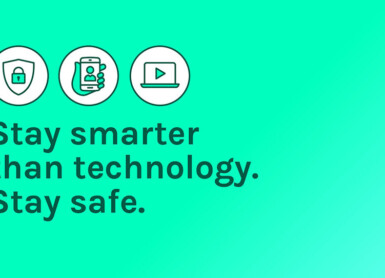 In recent weeks, an LFE apprentice and club staff member have been the targets of attempted blackmail and extortion, with.. The Premier League, The FA, EFL, LMA and PFA have collaborated to create the Coach Index, a self-registration system providing..