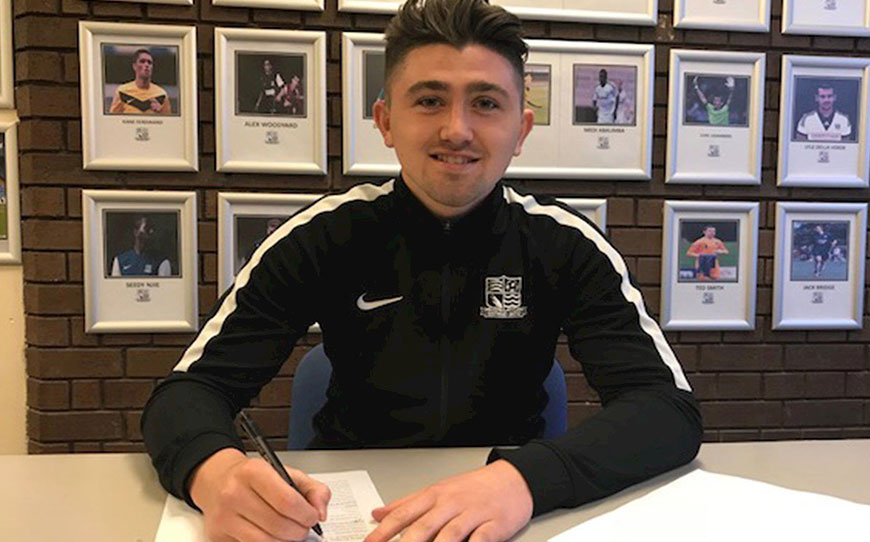 Southend United second-year apprentice Taylor Curran has signed his first professional contract, keeping himself at the club for at least the next two years.

The 18-year-old defender has starred in the Under-18s side that finished second in the EFL Youth Alliance South East division this season, as well appearing regularly for the Under-23s.

Southend Director of Youth Ricky Duncan told the club website: “Curran has played very well for the youth teams, he is a hard worker and an all-round player. We are all pleased to have offered him the contract because he’s earned it.

“Hopefully in the coming years he will be able to push on and make his way into the first team.”