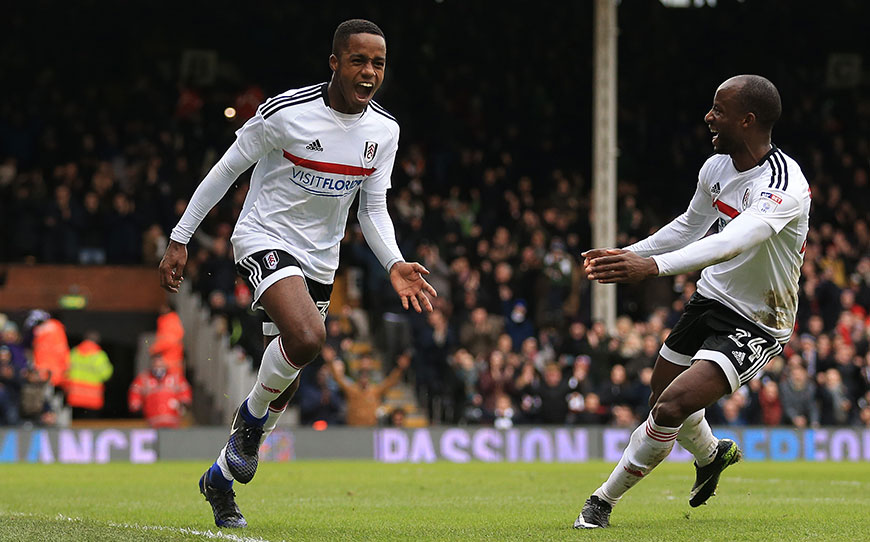 Fulham starlet Ryan Sessegnon has been named in the PFA’s Championship Team of the Year, announced this morning.

To earn the acclamation of his peers represents another significant milestone for Sessegnon, who only left school last summer and is still in the first year of his apprenticeship at Craven Cottage.

The 16-year-old left-back became the youngest scorer in Championship history when he netted in the Cottagers 2-2 draw with Cardiff in August.

He has subsequently gone on to feature prominently for Slaviša Jokanović’s Championship promotion chasers, appearing 27 times and scoring 7 goals.

While he is expected to sign a professional deal with Fulham next month when he reaches his 17th birthday, it will not deter a host of Premier League clubs from chasing his signature in the summer.

Arsenal, Chelsea, Liverpool, Tottenham and both Manchester clubs are reportedly monitoring his progress.