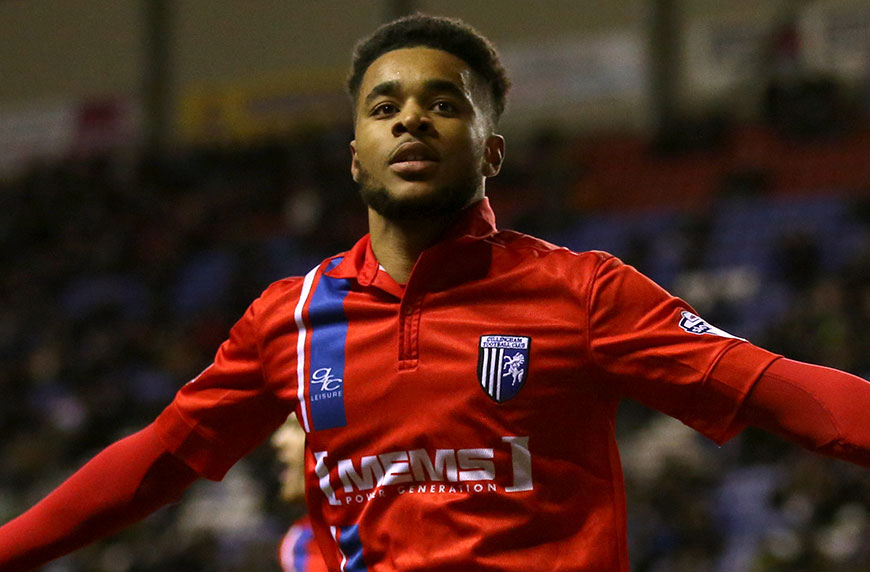 Blackburn Rovers have finalised a deal to secure the services of Reading forward Dominic Samuel for an undisclosed fee on a three-year contract.

The 23-year-old, who featured in LFE’s goal of the month competition back in September 2011, was prolific in front of goal at youth level and was handed his senior bow in a 3-0 Premier League defeat to Sunderland in December 2012.

However, he did not make another appearance for the Royals for two years due to a combination of injuries and short-term loans at Colchester United and Dagenham & Redbridge.

Further spells away at Coventry City and Gillingham proved more fruitful for Samuel, in particular with the Sky Blues, where he scored six goals in 13 games under manager Tony Mowbray, who he will reunite with at Ewood Park.

The former England Under-19 international racked up a handful of appearances in various competitions for Jaap Stam’s team last term, but having played his 19th and final game for Reading against Derby County in January, Samuel finished the season back on loan again with Championship rivals Ipswich Town.

“I’m glad it is all settled and I’m happy to be a Rovers player,” he told the club website. “It is a big club. It is a club that shouldn’t be in League One and hopefully after this year we can bounce back straight into the Championship.

“I worked with the gaffer a few years ago and I bonded with him really well, so I thought it was the right move for me.

“He was a really big factor. I played my best football under him, so it was a no brainer to come here. The fact that it is Blackburn Rovers as well, such a big club, I’m really looking forward to it.

“As soon as I knew Blackburn were interested I was restless at home. I just wanted to get the deal done and get going with such a great club.”