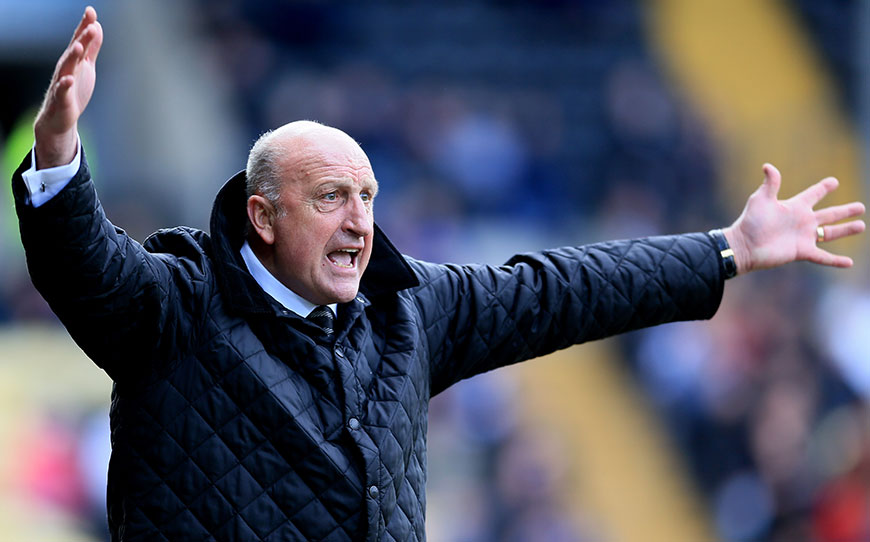 Paul Hart will step back through the entrance at Thorp Arch tomorrow to return to Leeds United as the club’s new academy director.

The former Whites defender has agreed to re-join Leeds, seventeen years after he left a similar role, following positive talks with owner Massimo Cellino last week. Hart initially presided over a hugely successful youth development programme at Leeds during the 1990’s, with Leeds claiming the FA Youth Cup in 1993 and 1997.

That batch of players included notable names like Paul Robinson, Harry Kewell, Alan Smith, Jonathan Woodgate and Stephen McPhail who all went on to impact at senior level.

Hart’s appointment completes a summer rebuild of the club’s academy structure and he will assume control of a crop of players who have started the season on top form.

Leeds’ U18s have opened their season with four wins from four games following the arrival of coach John Anderson from Hull City to partner Jason Blunt.

The development squad are also looking strong after claiming their second successive win away at Birmingham on Tuesday.

As well as Anderson, former Hull coach Daryl Pugh – once assistant academy boss at Leeds – has been named as head of coaching, while ex-United striker Andy Gray has taken over the running of the Under-16s.

United have been without an academy boss since Neil Redfearn resigned from his post in July and Hart is the latest of a series of appointments made at the clubs academy.

The 62-year-old played at Elland Road between 1978 and 1983 but is most renowned for his role in building the profile of United’s academy over 20 years ago.

“After thoroughly enjoying playing at Leeds I went back for another five years coaching in 1992 and enjoyed it even more when I was coaching the kids. It was wonderful,” Hart told the Yorkshire Evening Post.

Hart has managed numerous English clubs during his career and has been responsible for managing academies at Nottingham Forest, Charlton Athletic and Notts County.