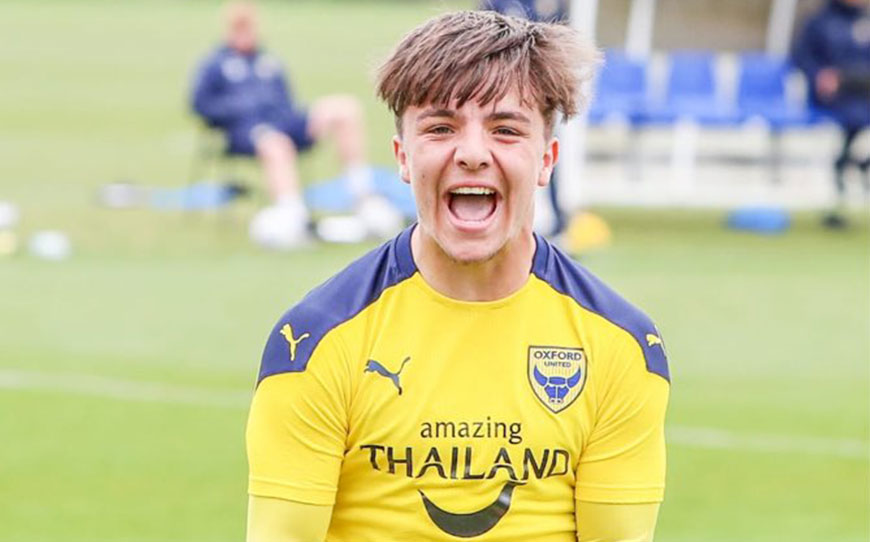 Oxford United youngster Tyler Goodrham has committed his future to the club by signing his first professional contract, penning a one-year deal with the option of an extra 12 months.

The 17-year-old, who was named in LFE’s ‘The 11’ in November 2019, rose to prominence as a first-year apprentice when he came off the bench for his senior debut at Crawley Town in the EFL Trophy, becoming Oxford’s youngest ever player.

“It’s something you dream of as a kid,” he told the club website. “It has been hard work and I want to thank so many people for helping me get this far, especially the coaches within the academy and the first team and obviously Karl Robinson for giving me this opportunity.

“It’s not something I would ever take for granted. All I can do now is work harder than ever before and keep trying to improve and become the best player I can. I have been in all summer because I really want to be in the best shape I can when pre-season starts later this week.”