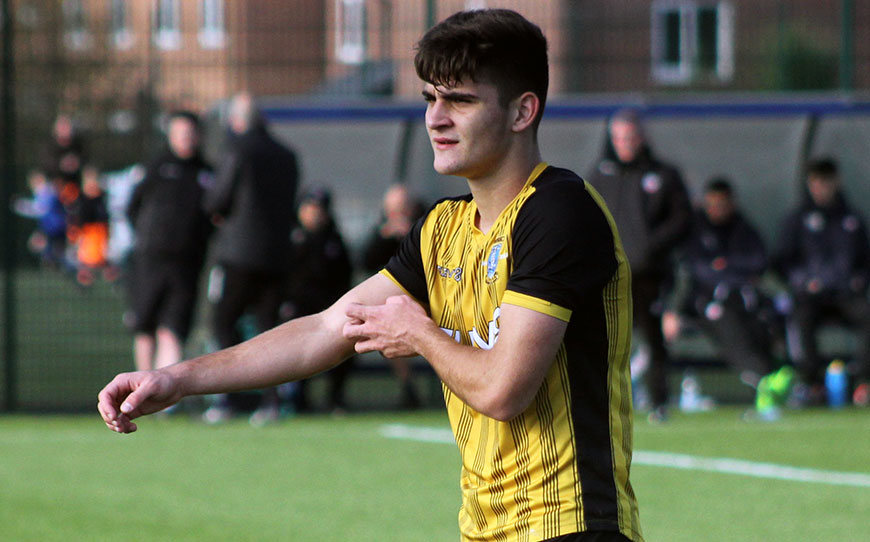 The 18-year-old found his opportunities limited in his first year, but made significant progress during the 2017-18 campaign, featuring 15 times for the Under-18s and establishing himself as a regular in the Under-23 side, making 25 outings in total.

The Bulgarian youth international told the club website: “I’m really happy and I’ve worked really hard for the two years in my scholarship. I’m happy to be a professional footballer at Sheffield Wednesday, my target now is to reach the first team.”

Borukov caught the eye with a hat-trick against Crewe Alexandra in March and continued that fine form on the international scene at the start of June with goals against Macedonia and Georgia for Bulgaria’s Under-18 team.

“Last season was a great experience, I had the pleasure to play with good players in the Under-23s,” he said. “I want to lead as an example of what it means to be a professional football player and now I need to follow the first team players and learn from them.

“I also want to thank all the staff at the club for their support. And I want to thank my team mates because without them helping me I wouldn’t be here now signing my first professional contract.

“The staff have helped me a lot, when I was 16 I left my parents, my home and my friends in Bulgaria. So when I came here the people helped me a lot and they’ve made me a better player.”