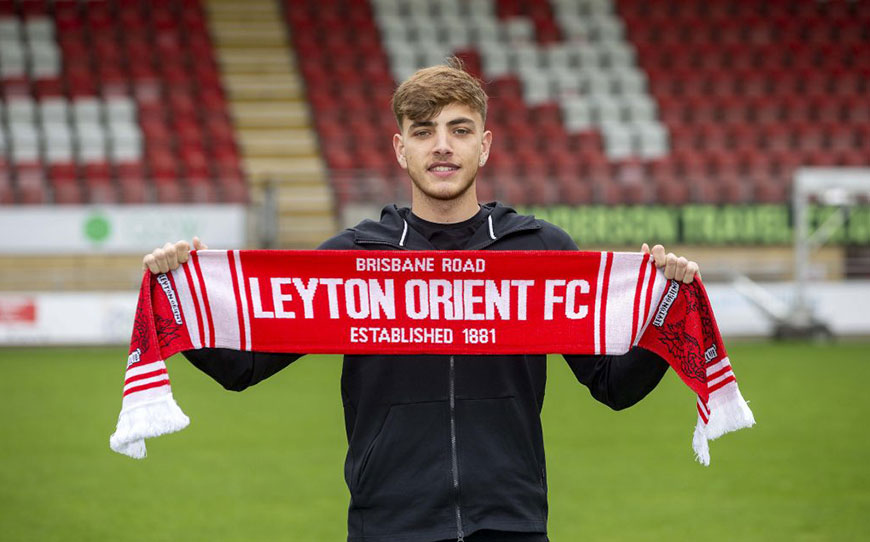 Leyton Orient have kept hold of talented youngster Antony Papadopoulos, who has penned his first professional contracts with the club having agreed a one-year deal, with the option of a further 12 months.

The 18-year-old was named the club’s Youth Team Player of the Year after an impressive season in the Under-18s, scoring a hatful of goals, including an FA Youth Cup stunner that was nominated for LFE’s Goal of the Month competition in December.

Papadopoulos is yet to make his senior debut, but has been in and around the first-team setup for a large portion of the season, while his academic performance was another contributory factor to him being named in LFE’s ‘The 11’ earlier this month.

“At the start I was nervous (being with the first team), but the players helped me settle and helped me improve, and it’s been a really good experience,” the midfielder told Orient’s website. “I’ve always wanted to be a professional footballer, and it’s been my aim since I signed here for the Under-15s. It’s a dream come true and a proud moment for myself and my family, so I’d like to thank all the coaches that have helped me.”