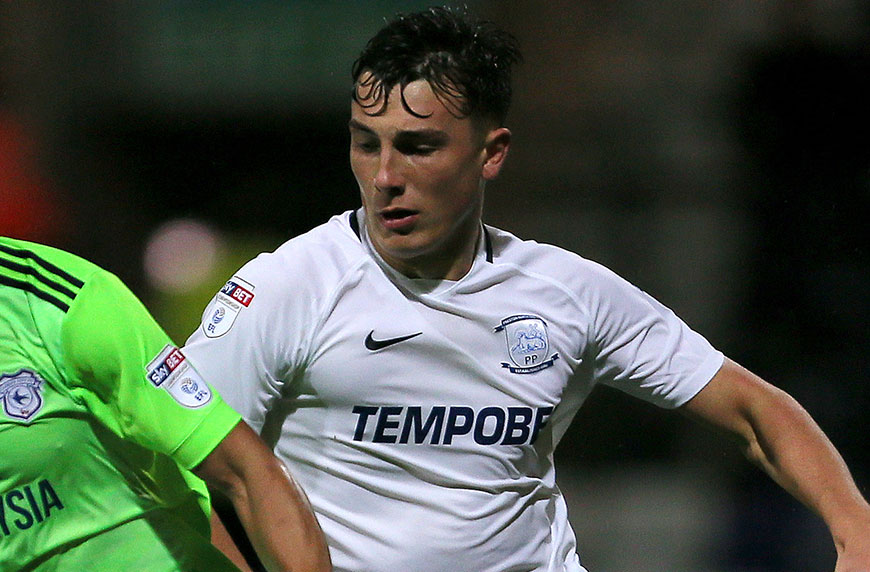 Preston North End left-back Josh Earl has penned a new three-year deal with the club having enjoyed an incredible start to his professional career.

The 18-year-old came through the ranks with the Lilywhites and signed his first professional contract in the summer having completed his apprenticeship before playing a significant role in the first-team in pre-season.

And following an injury to experienced defender Greg Cunningham, the teenager slotted into the full-back role seamlessly and has started four consecutive games in the Championship, keeping three clean sheets as North End have remained unbeaten with Earl in the line-up.

Manager Alex Neil told the club website: “Josh has been excellent, he’s been a real surprise for me because I didn’t really know anything about him.

“He played at Lancaster last year and came through the youth system and as soon as I saw him in the first couple of games I thought we had a cracker on our hands.

“I think for what he has done in the first-team he has been rightly rewarded, he has all the attributes to become a top player for us going forward.”

Earl added: “I’m happy to sign, it has all happened for me in the last few weeks and I can’t thank the gaffer enough for the opportunity he has given me.

“Obviously getting my first pro contract was a big thing for me but signing this new contract is a big moment for myself and my family and I’m happy with how I have done so far.

“I never expected all this to happen, the plan was to go on loan at the start of the season and get games but the opportunity came about here and I like to think I have taken it. The first four games I’ve played have been tough but slowly and surely I’m getting to grips with it.”