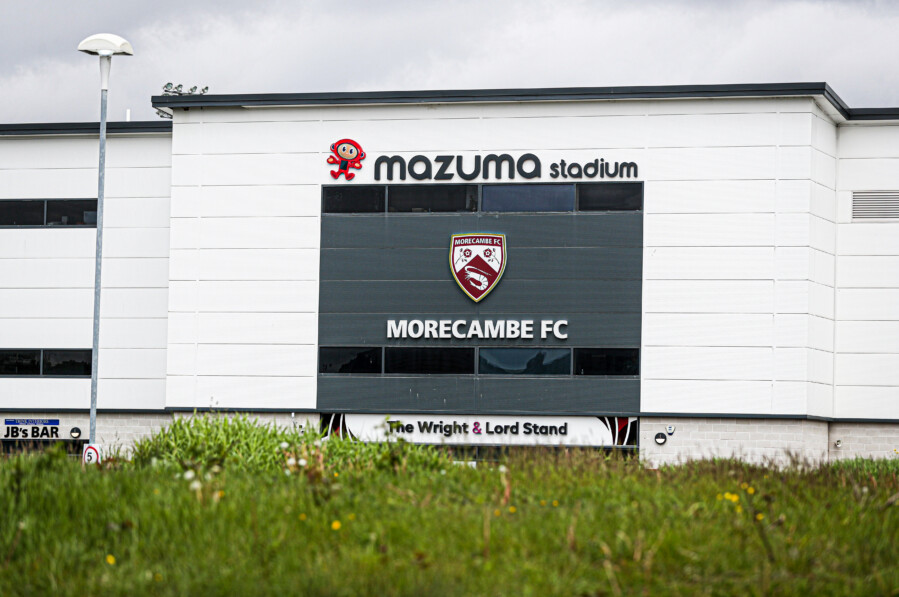 Since joining the the Shrimps at 15, Pye has impressed the academy and first-team coaching staff with his performances. Having won the Player of the Year award for the U17s last season, Pye has also exceeded expectations in the classroom, where he is set to achieve a double Distinction in his BTEC Diploma, which is part of his LFE apprenticeship.

Under new manager Stephen Robinson, Pye travelled with the First Team to their pre-season training camp at Worcester and made his professional debut in this season’s Papa John’s Trophy fixture away at Hartlepool United.

After putting pen to paper, the second-year apprentice told the club website: “I’m delighted, it’s something I always dreamt of as a kid.

“It’s good to finally get it done and over with, and it’s now time to crack on and work hard in training. The gaffer put a lot of trust in me and I’m really thankful for everything he’s done for me, I’m just really proud of what I’ve achieved so far and long may it continue as well.”

Robinson is proud of Pye’s progression, adding: “I’m really pleased for Connor. He’s a good kid who has worked hard ever since I arrived at the Club and has done well to take the opportunities we’ve provided.

“It’s a big step up from the Academy to a First Team environment and Connor is under no illusion that he has a lot of hard work ahead.

“It’s early days for him, he’ll undoubtedly keep on working hard on the training pitch to improve himself as a player every day.”