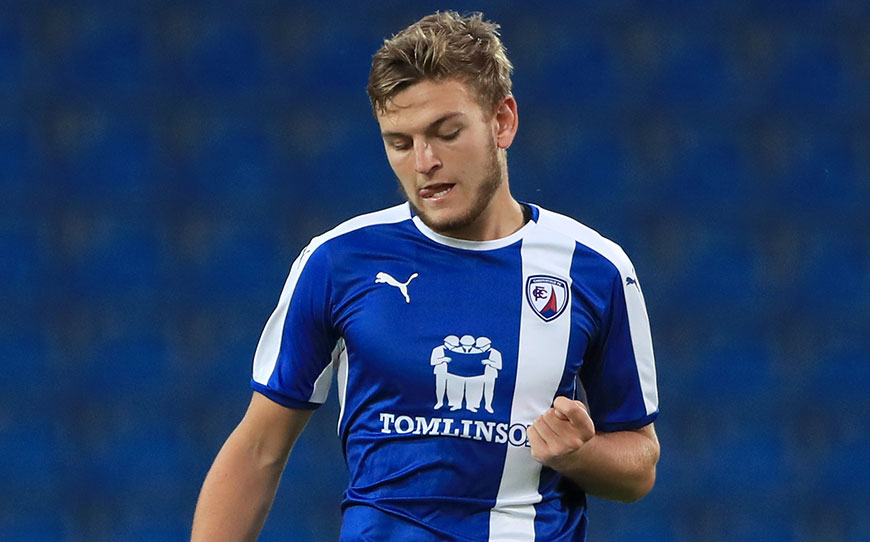 Chesterfield youngster Laurence Maguire has pledged his future to the club by signing a new two-year contract.

The 20-year-old penned his first professional deal at the end of his apprenticeship two years ago and has been rewarded with an extension after a breakthrough season in the first-team.

He told the club website: “It’s brilliant to have finally got it signed and now I want to have a good season.

“At the end of last season I played a lot of games under the gaffer and he’s helped me a lot, so with him being here it made it an easy decision to sign.”

The defender has featured on 16 occasions since making his debut in the EFL Trophy against Wolves Under-23s last August, including 10 starts in League One.

“It’s one of the biggest signings of the summer for me because Laurence has huge potential,” Manager Gary Caldwell said. “He came into the side towards the end of last season and did very well so I’m delighted that he has decided to stay.”