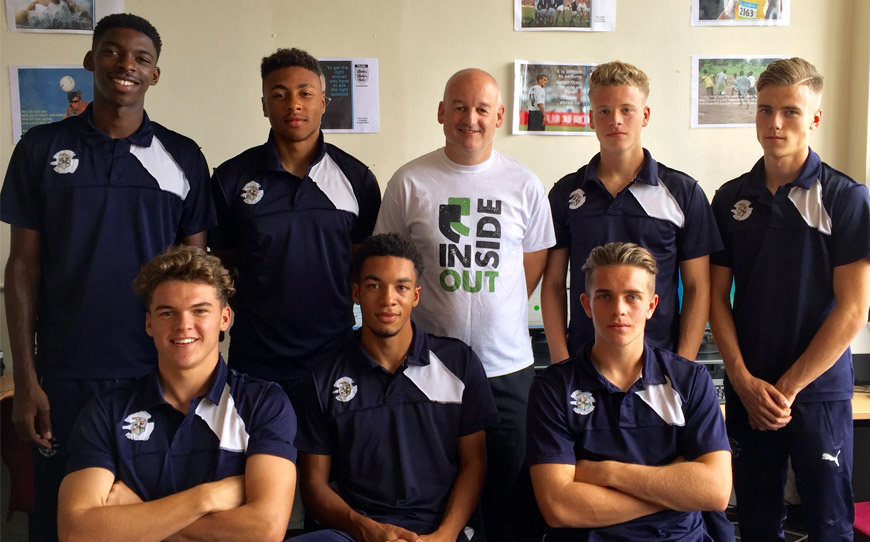 LFE is supporting ‘Inside Out’ a national campaign launched in 2014 by the If U Care Share Foundation to get people talking about the silent killer that is suicide.

Suicide turns people’s lives ‘Inside Out’ and the 10 September marks a worldwide Suicide Prevention Day.

IFUCS believe that suicide is preventable and talking about our feelings can save lives. So let’s talk and bring what’s ‘Inside Out’.

The campaign is not just an annual event, for IFUCS it’s a daily challenge. Suicide affects people’s lives every day and when somebody takes their own life those around them are never the same.

The hope is that this campaign contributes to a much wider conversation that sees lives changed for the better. To get involved, wear at least one item of clothing ‘Inside Out’ on the 10 September. Then simply take a #ASKMEWHY selfie with your ‘inside out’-fit and share on social media.