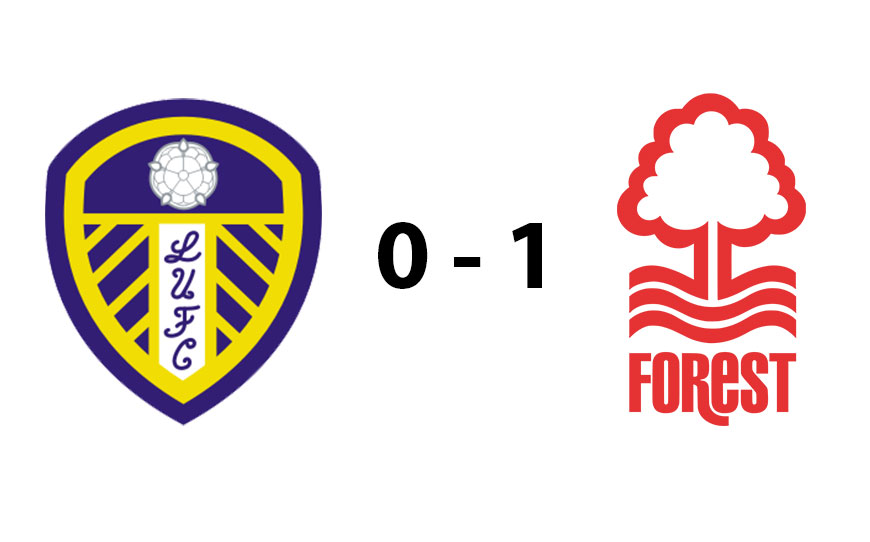 By Joe Harris: Brennan Johnson’s second half penalty was enough for Nottingham Forest to see off Leeds United and climb up to third in the Professional Development League North.

With little goalmouth action throughout the match it was no surprise that neither side found a way to score in open play and it was Johnson’s spot kick that proved to be the defining moment shortly after half-time to help Forest leapfrog the hosts with their second successive league victory.

Jake Wigley’s Forest team entered the game in high spirits following their midweek FA Youth Cup success over Leicester City, but were forced to withstand some early pressure as Leeds settled quicker of the two sides, although without creating any clear-cut opportunities.

Having remained resolute in defence, the visitors mustered the first chance of note when Johnson collected the ball outside the area and curled a left-footed effort towards goal, with United keeper Harrison Male tipping round the post.

While the first 45 minutes lacked entertainment in front of goal, the game burst into life after the restart as a neat exchange of passes led to Alex Mighten driving into the Leeds area, where he was hauled down and awarded a penalty.

Johnson made no mistake as he coolly slotted the ball down the middle to convert from 12 yards for his seventh goal of the season, making him Forest’s joint top-scorer alongside striker Will Swan.

The home side responded positively by increasing the urgency of their attacking play. Substitute Henry Kumwenda almost an instant impact when he found himself through on goal with just keeper George Shelvey to beat, but the first-year stopper stood tall to deny Kumwenda’s strike.

The Whites continued to press in search of an equaliser, but were often thwarted by a stubborn Forest backline. And the away outfit could have doubled their advantage in the dying moments as Victor Sodeinde displayed his pace and power by racing through on goal after shrugging off two defenders, only to miss the target with his shot at goal.

Forest Under-18s coach Wigley told LFE: “Our defensive performance was very good today, we’ve been working on it and to see the boys reflect that on the pitch is excellent.

“When you defend like that it gives you a basis for your attacking play, on another day we could have had a few more but that highlights how important defending well is.”