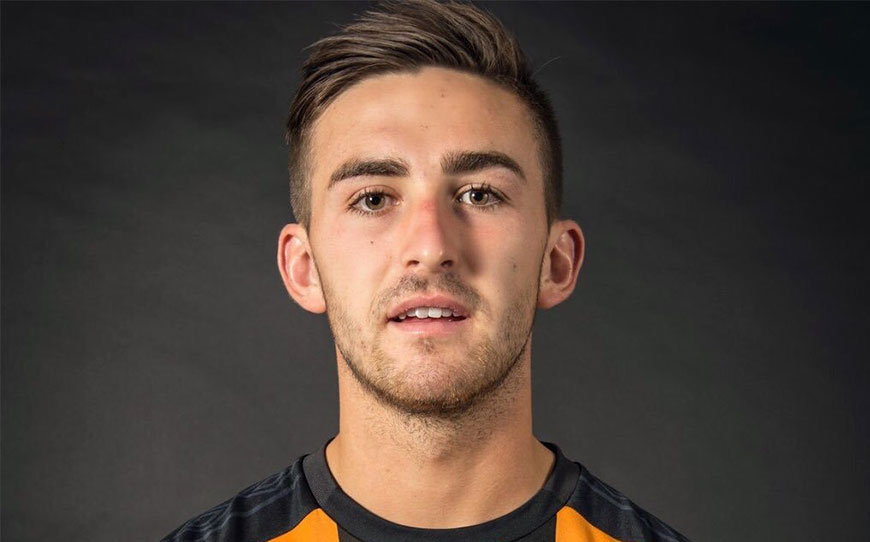 Hull City academy graduates Tyler Hamilton and Robbie McKenzie have both pledged their futures to the club by signing new two-year contracts to keep them at the KCOM stadium until at least the summer of 2020.

Both players came through the ranks with the Tigers and made their first-team debuts in the Carabao Cup against Doncaster Rovers in August.

Winger Hamilton told the club website: “I was pleased when they offered me the new deal and very, very happy to sign it in order to commit my future to the Club. I’m very excited to see what the next two years will bring.

“I’ve been at the Academy here since I was eight and obviously the end goal is to establish myself in the first-team set-up here.

“That has been my aim for a long, long time now. I’ve watched a lot of games at the KCOM Stadium during my time at the Academy, but the aim is to be playing in those games in the future. I’ll keep working hard and giving my all to make that happen.

“It’s a great environment for me to learn in and improve. I’m learning from the senior players in the squad every single day, which in turn will only help me to develop and continue making progress.”

Meanwhile, McKenzie said: “It’s nice to have that little bit of reassurance that comes with signing a new deal, but the hard work still continues and the goal of getting in the first-team remains the same.

“Seeing the likes of Jarrod (Bowen) and Max (Clark) being given chances to step up and show what they can do has been great to see.

“It shows that there is a pathway from the Academy to the first-team and that is a huge positive for every player involved in the Under-18s and Under-23s at the Academy.

“It shows that if you put in the hard work and are willing to graft in order to progress, then you will be rewarded. The dream is to play for my hometown club. Having been here since the age of nine, getting in the first-team here would be a big achievement.”