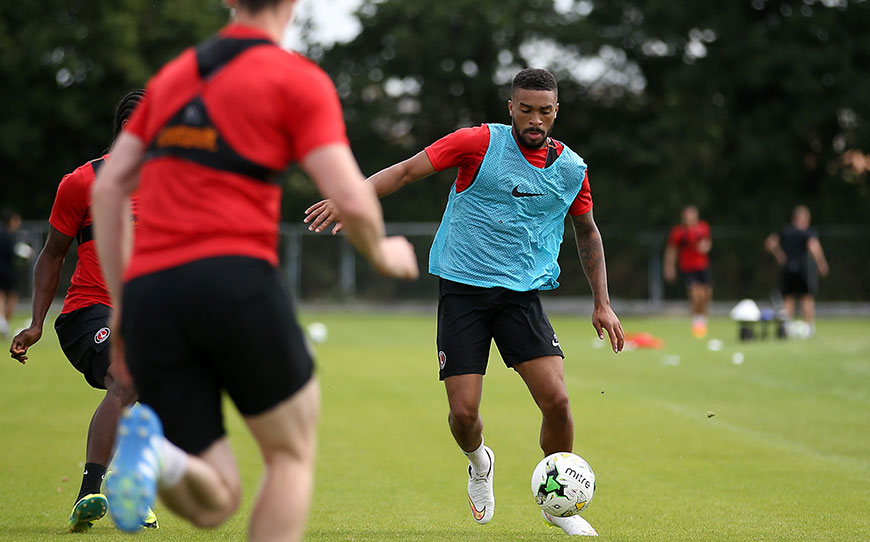 Huddersfield Town have signed Charlton left-back Tareiq Holmes-Dennis for an undisclosed fee on a three-year deal, with a club option for a further year.

It is understood that the deal, could cost Town around £500,000 with several add-on clauses attached.

Holmes-Dennis, 20, came through Charlton’s academy system and completed his apprenticeship in 2014. He made 14 appearances for the Addicks and also enjoyed loan spells at Oxford, Plymouth and Oldham.

“Tareiq is a very energetic player. He is a very modern full-back who likes to attack,” said Town’s head coach David Wagner.

“He also has big space for development in the future because he is a good age, so this is very exciting.

“We always look at the domestic market first and he’s a great young British talent.”