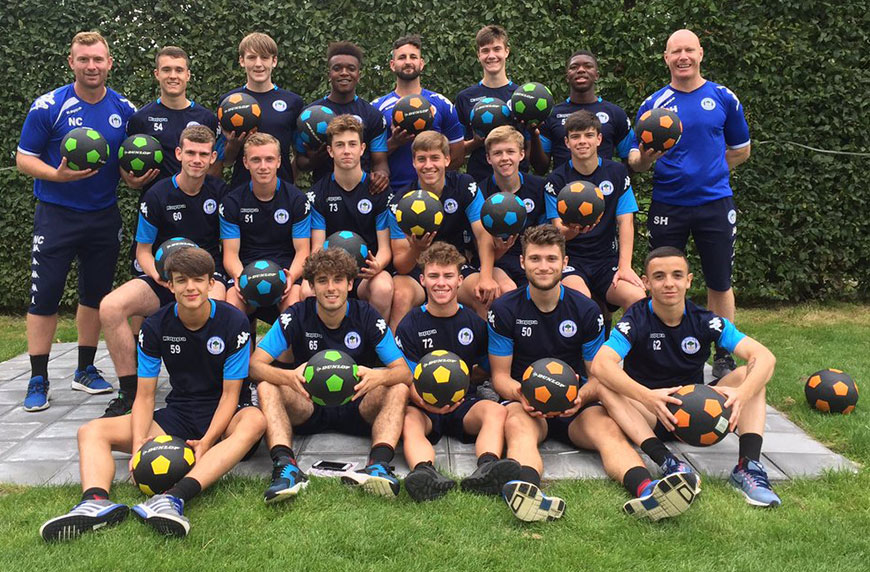 Academy players and staff of eight English clubs have moved into the second week of their LFE trip to the Netherlands.

Fleetwood and Wigan began their first week with a coach journey across the border to face German opposition, with the Cod Army youngsters beating MSV Duisburg 1-0, while the Latics drew 1-1 with VFL Osnabruck.

The other six clubs took on Dutch sides towards the end of the week, with Exeter producing the only win with a 2-0 victory against FC Dordrecht.

Barnsley and Scunthorpe both began their set of fixtures with draws, while Burton, Coventry and Hartlepool slipped to defeat.

The teams have taken part in training sessions led by coaches of NAC Breda, FC Twente, Sparta Rotterdam and FC Volendam as the players learn about playing the Dutch way.

Off the pitch, the clubs have been educating themselves by visiting the Overloon War Museum and taking Dutch language lessons, as well as taking time to relax with games of footgolf and a trip to the Amsterdam Arena.

Here are a selection of images from the first week of the trip: