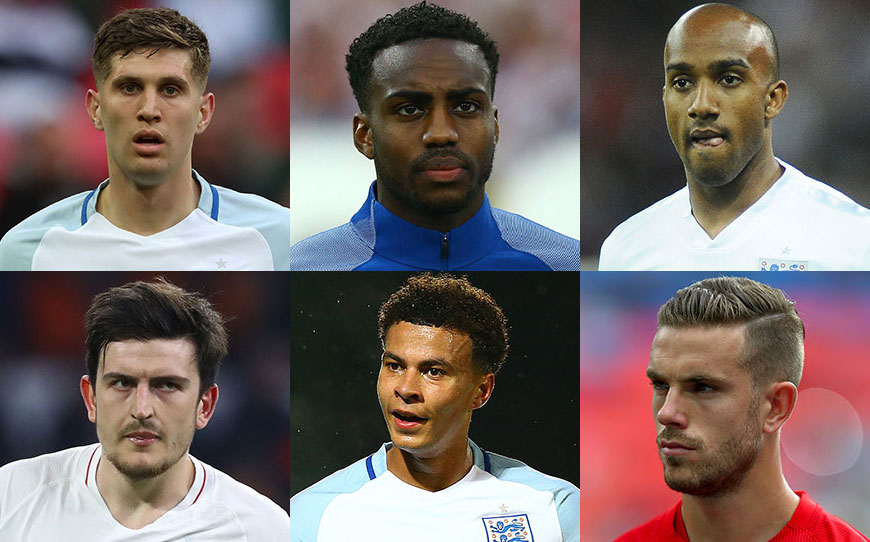 Six former apprentices will represent England over the summer after being selected in Gareth Southgate’s 23-man squad for the upcoming World Cup finals.

“I believe this is a squad which we can be excited about,” Southgate said. “It is a young group, but with some really important senior players so I feel the balance of the squad is good, both in terms of its experience, its character and also the positional balance.

“We have a lot of energy and athleticism in the team, but players that are equally comfortable in possession of the ball and I think people can see the style of play we’ve been looking to develop.

“The selection process has been over months really, it’s not just been the last few weeks. We feel the team are improving and we want to continue that momentum.”

Meanwhile, ex-Oldham Athletic apprentice James Tarkowski and 2015 LFE Championship Apprentice of the Year Lewis Cook (formerly of Leeds) have both been named as standby options.

The Three Lions boss added: “History tells us that one of those standby players may end up in the squad, as it’s very unusual for us to get through the end of the season and our two preparation games without any issues.

“All of the guys on standby have been really professional in their approach to this. They recognise there’s still an opportunity and we’ve had a lot of conversations over a period of time with them about their situation.”

Two more former apprentices, Alex Oxlade-Chamberlain (formerly of Southampton) and Joe Gomez (formerly of Charlton Athletic), will both miss the tournament due to injury and were singled out by Southgate, who said it is “a huge blow for them personally and disappointing for us.”

The squad will take on Nigeria and Costa Rica for two warm-up fixtures at the start of June before flying out to Russia for group matches against Tunisia, Panama and Belgium.