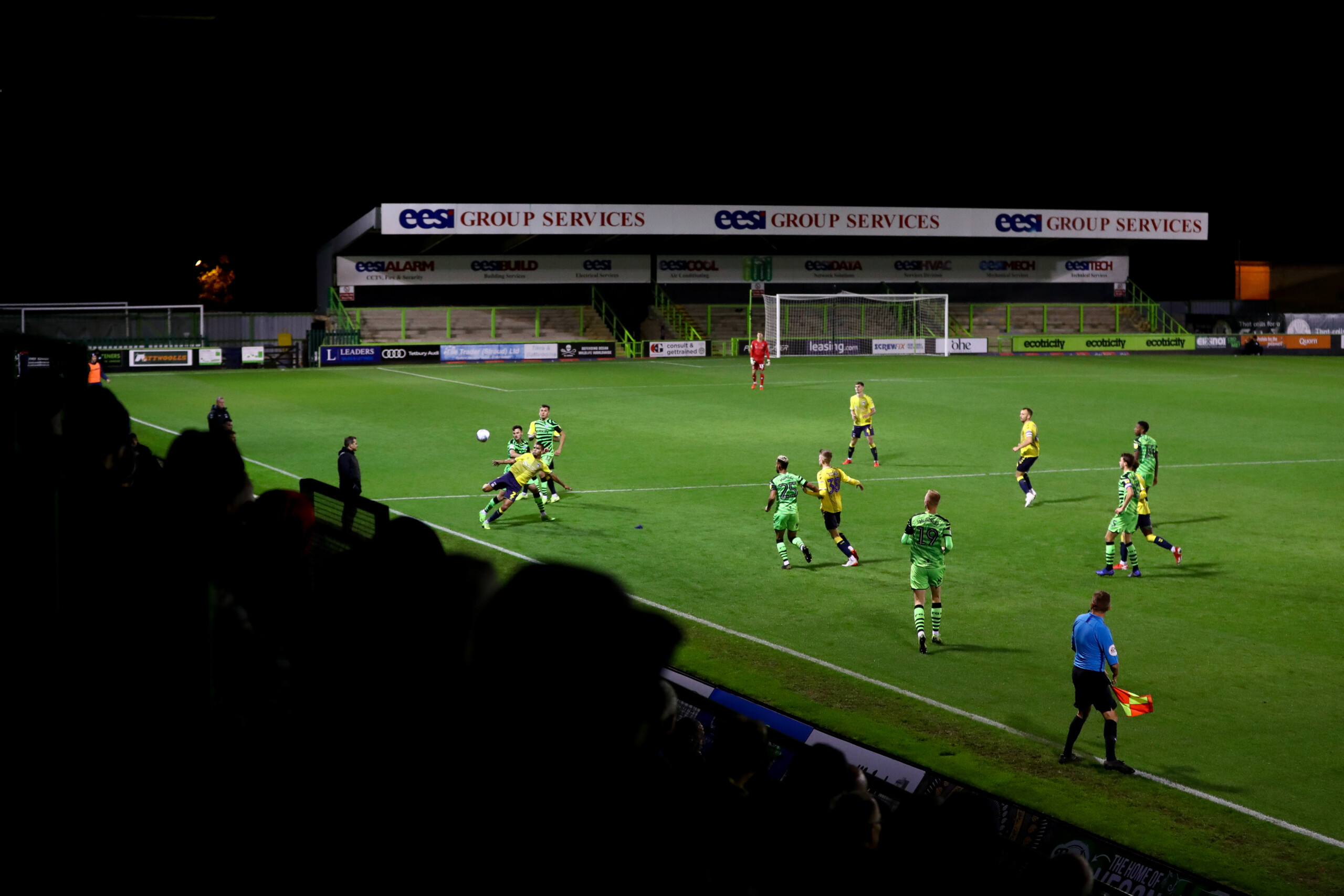 It was a hugely successful night for Rovers’ academy, with second-year apprentice Mcintosh earning a starting place in midfield, while 16-year-old full-back Bennett was introduced from the bench in the 84th minute.

After the game, Mcintosh was awarded the Man of the Match award for his assured performance as part of Rovers’ back-three, and expressed his delight at making his first start at senior level:

“I was absolutely buzzing to make my debut,” the 17-year-old told the club website.

“It’s great that the manager trusts me to go into the squad and I’m happy to have had the chance to get on the pitch and prove what I can do – hopefully it’ll help me to get some more time on the pitch for the first team.

“It was a great experience (to play alongside some of the first-team players.) They helped me get through it a lot. I love playing with them and I’ve trained with them quite regularly, so I’m building new bonds within the squad and it’s fantastic for me.

“Everything has just gone so quick from my first year to my second year as a scholar and I haven’t got any time to waste. I’ve got to stamp my ground and prove why I deserve to be in the squad.”

Meanwhile, first-year LFE apprentice Bennett was thrown straight into the squad just days after returning from international duty with Wales

“It was a good few days away with Wales, so to come back and go into the first-team squad, I was over the moon to get on and for Rob to give me the opportunity it was a dream come true,” he said.

“It just gives you a bit of a taste of what you can have if you work hard, but we’ve got to go back to training and keep working hard to get more opportunities with the first team.

“I’m just going to cherish the moment. You only get one debut, which I’m going to use to fuel myself and hopefully make the most of it.”