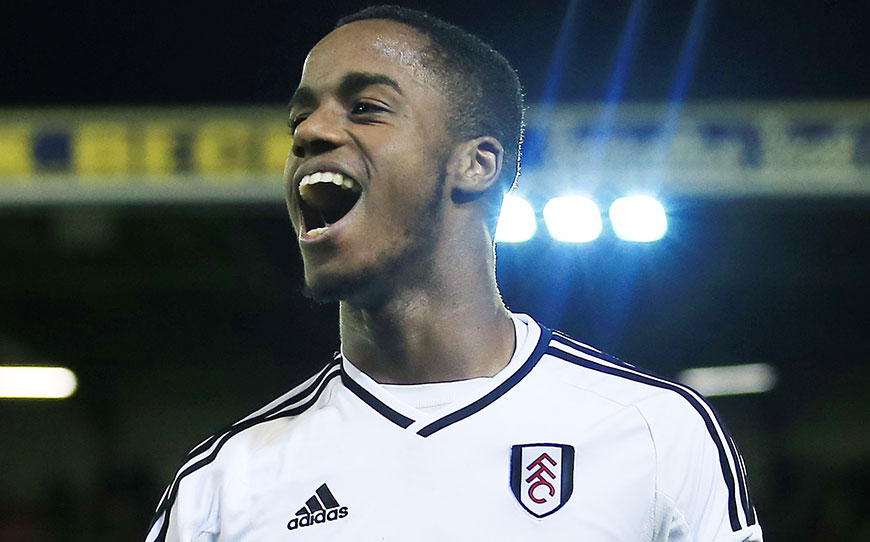 Fulham starlet Ryan Sessegnon has been voted the PFA Player of the Month for January in the Sky Bet Championship by fans across the country.

The 17-year-old scored six goals in four league games during the first month of 2018, having netted just five times in his previous 25 outings this season, as Fulham climbed into the play-off places with four wins in a row.

Sessegnon’s impressive performances earned him 27 per cent of the votes, finishing ahead of former Coventry City apprentice James Maddison, who received 19 per cent after finding the net on three occasions for Norwich City.