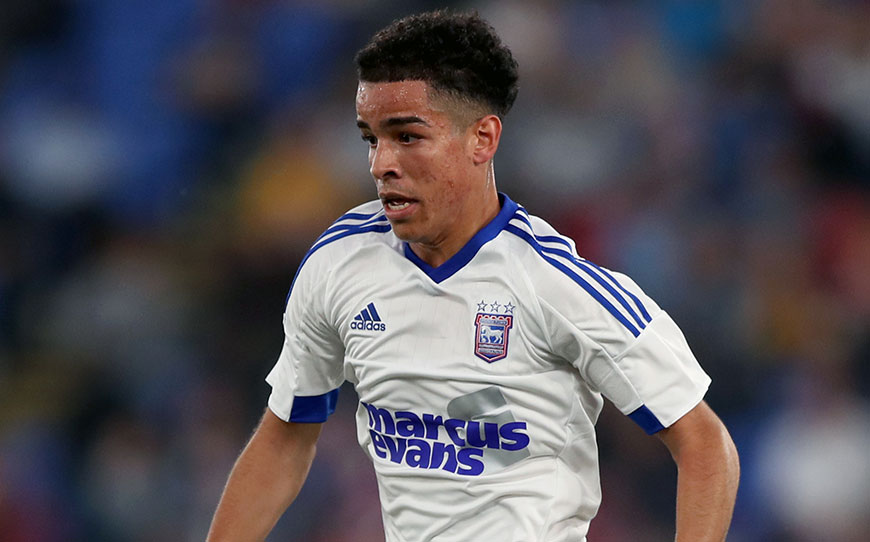 England youth squads have been announced for the forthcoming international break, with 23 apprentices past and present earning selections for the Under-19s, 20s or 21s.

Under-20s boss Keith Downing has welcomed three new faces into his squad ahead of their fixtures with Italy and Czech Republic, with seven former apprentices in total making the grade.

MK Dons defender Callum Brittain and Swindon Town goalkeeper Will Henry have both been handed their first international call-ups, while AFC Bournemouth’s summer purchase Connor Mahoney (formerly of Accrington Stanley) appears for the first time since his last inclusion in an England Under-18 squad in 2014 during his stay at Blackburn Rovers.

Elsewhere, the Under-21s will have seven past apprentices at their disposal as they face Euro qualifiers against Scotland and Andorra.

Middlesbrough academy graduate Dael Fry looks set to feature on his home ground during the clash with international neighbours Scotland, which will be played at the Riverside Stadium.

Meanwhile, former Charlton Athletic apprentice Joe Gomez will hope to continue his unbeaten start as Under-21 captain following last month’s draw in the Netherlands and victory against Latvia.