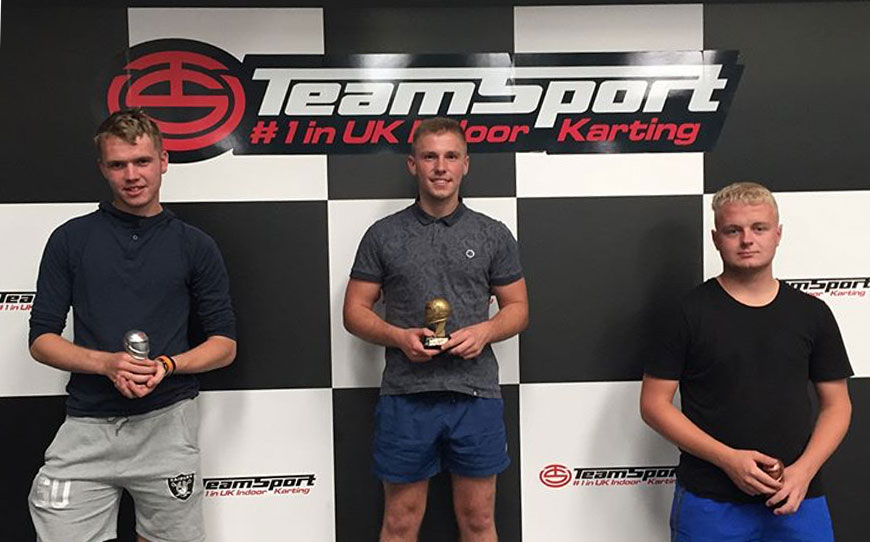 Fleetwood Town Community Trust treated their Futsal and BTEC Football learners to an end of season day out and presentation evening.

The students travelled to Preston to take on the new Go Karting track with Jakob Hurst winning the Grand Prix on the day.

This was followed by a presentation evening where the club celebrated their successful football and Futsal season.

Winners on the night were:

Well done to everyone.