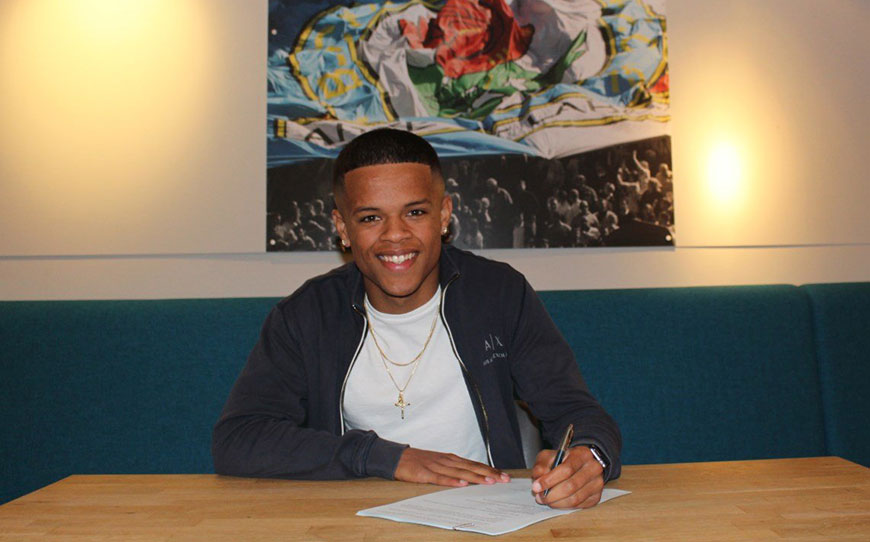 Just days after Zak Gilsenan and Jared Harlock committed themselves to the Sky Bet Championship club, full-back Cirino has added his name to list following an impressive season of development, breaking through into Blackburn’s Under-23 side.

The 18-year-old, who previously played for Manchester City and Liverpool at younger age groups, amassed 11 appearances for Billy Barr’s team, who completed the Premier League 2 Division 1 campaign in a very respectable fourth position.

“I’m absolutely delighted to stay here,” he told the club website. “I’ve been here for the last four seasons, I’m a Blackburn lad, a Rovers fan and it’s a great feeling to sign a pro deal. This is my club, the team I want to play for and I’m so pleased to have signed a professional contract here.

“I owe so much to my grandad. He took me to football every week and I’m so appreciative that he did that for me. The first team is my goal and to celebrate in front of the fans at Ewood is the dream for me. It’s clear that the manager wants to bring players through to the first team and hopefully I’m the next in line.

“The last season was a big year for me. I moved up to the Under-23s and have had to adapt my game, but I feel I’ve done it well. The next step is to carry on like that and progress even further to see how far I can get.” 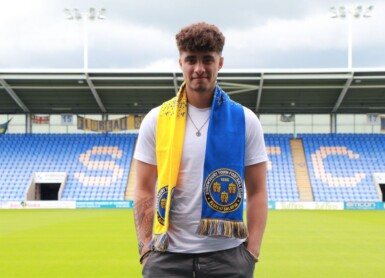 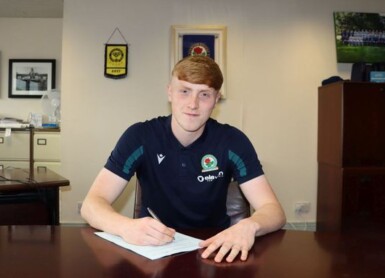