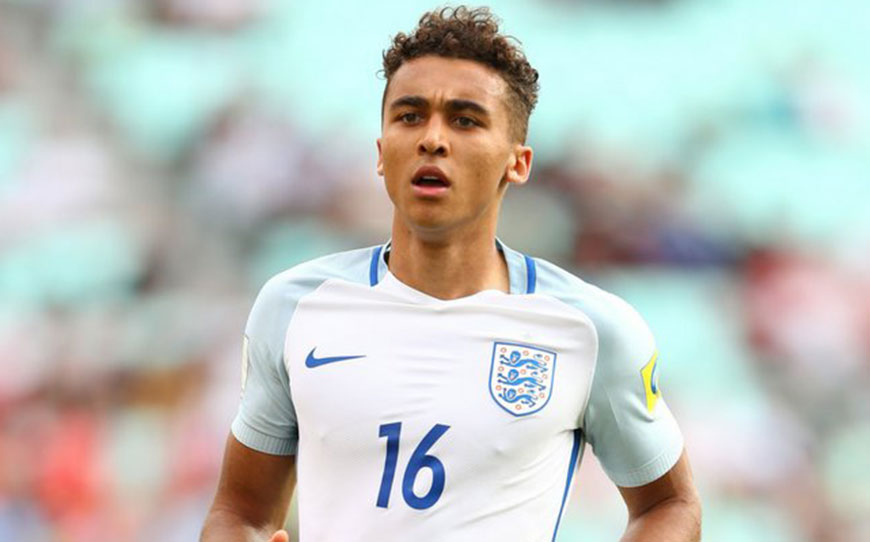 Former Sheffield United apprentice Dominic Calvert-Lewin netted the only goal of the game as England made history by defeating Venezuela 1-0 to win the Under-20s World Cup.

The 20-year-old, who made a £1.5million switch to Everton last August, expertly controlled a free-kick from 2015 Championship Apprentice of the Year Lewis Cook (formerly of Leeds) before keeping his composure to tuck in a rebound at the near post after his initial effort was saved.

The Young Lions were almost pegged back late on in the second half, but Adalberto Penaranda’s penalty was palmed away by Golden Glove winner Freddie Woodman.

And England held on for the victory, becoming the nation’s first World champions of any age group since the triumphant senior team in 1966.