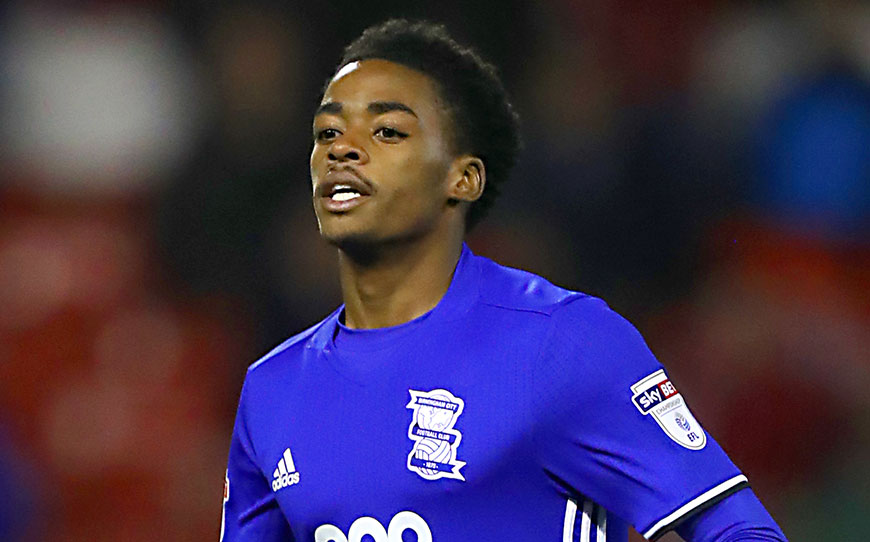 Newly-promoted Forest Green Rovers have secured the services of midfielder Reece Brown after Birmingham City failed to renew his contract.

The 21-year-old who came through the apprenticeship programme earned his Blues debut back in September 2013 against Burnley. He made eight appearances under then manager Lee Clark but has featured sparingly ever since.

Brown made his 20th and final outing in a Birmingham shirt at the start of the year as a substitute in a 3-1 FA Cup defeat to Newcastle, while he last played a senior game during a brief loan spell at Chesterfield in February.

The former England Under-20 international, who was also a loanee at Notts County in 2014, will now join Rovers for their first season in the English Football League.

“I’m happy to have signed with the club, especially with the team having just been promoted,” Brown told the club website.

“There should be a good buzz around the place and I’m looking forward to it.

“I don’t really mind what league I’m playing in, as long as I’m playing football that’s all that matters to me. I’m looking forward to the experience.”