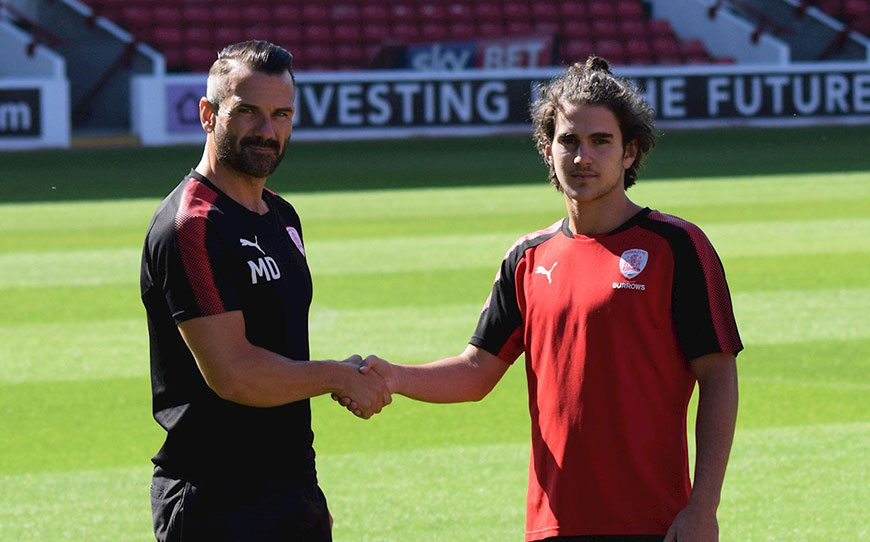 Barnsley second-year apprentice Amir Berkovits has signed his first professional contract to remain at the club until the summer of 2020.

The 18-year-old winger barely featured for the Under-18s during the first year of his apprenticeship as he progressed into Martin Devaney’s Under-23 side, establishing himself as an influential figure after scoring five goals from 24 appearances.

Israel Under-19 international Berkovits told the club website: “I’m very pleased to have signed a new contract and I’m looking forward to this season, and hopefully breaking into the first team. I just want to keep playing football.

“It was really good playing with the age above me last season; it helped me improve, something that probably wouldn’t have happened in the under 18s, because I was playing with some first team players.

“I hope to play the best football I can play and hopefully get into the first team.”