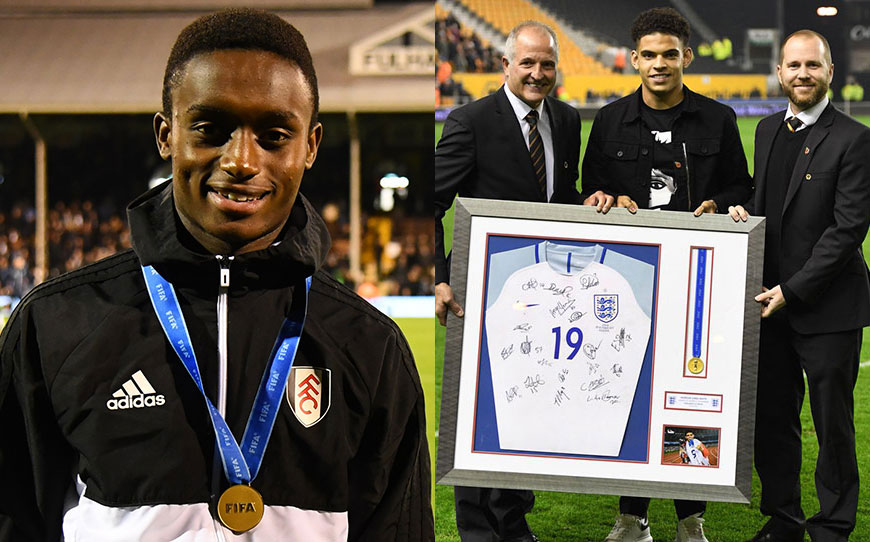 Five current apprentices have been selected in a squad of 20 by England Under-18s head coach Neil Dewsnip for their upcoming matches with Qatar, Argentina and Belarus.

In addition, former apprentices Josef Bursik (formerly of AFC Wimbledon), Lewis Gibson (formerly of Newcastle United) and Callum Wright (formerly of Blackburn Rovers) have also been named in the squad.

The Young Lions face Qatar at St George’s Park on Wednesday 21 March before taking on Argentina on Friday 23 March and Belarus on Monday 26 March.