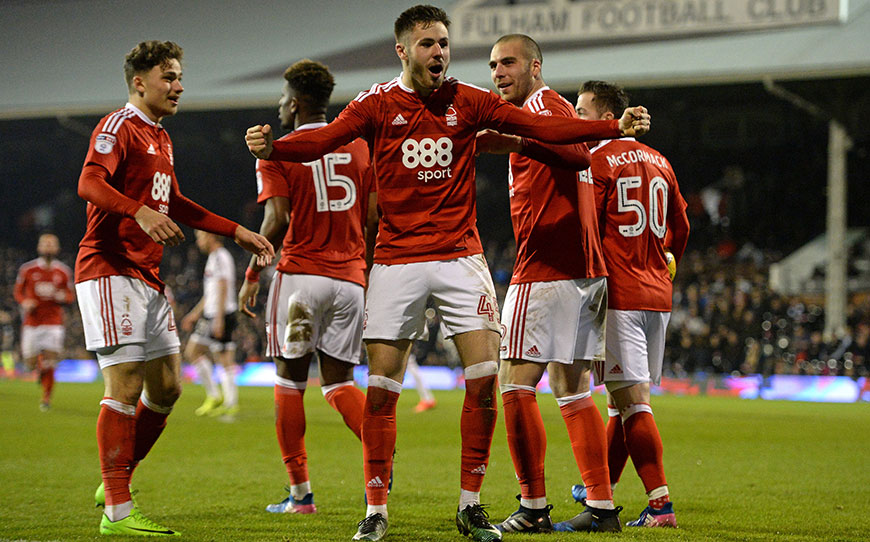 The English Football League (EFL) has announced shortlists across 14 different categories to celebrate the best the EFL has to offer from clubs, players and fans during 2016-17.

Nine apprentice players are among those honoured at the twelfth annual EFL Awards ceremony, which will take place on Sunday 9th April 2017 at The Hilton on Park Lane, London.

LFE Apprentice of the Year Championship

LFE Apprentice of the Year – League One

“The apprentices included on this shortlist have made outstanding contributions during the last two years on the apprenticeship, performing on and off the pitch.

“They have all made excellent progress on the apprenticeship fully embracing the academic element of the programme alongside their aspirations as footballers. This award is a recognition of that and the excellent work that is taking place developing young players at academies across The EFL.”