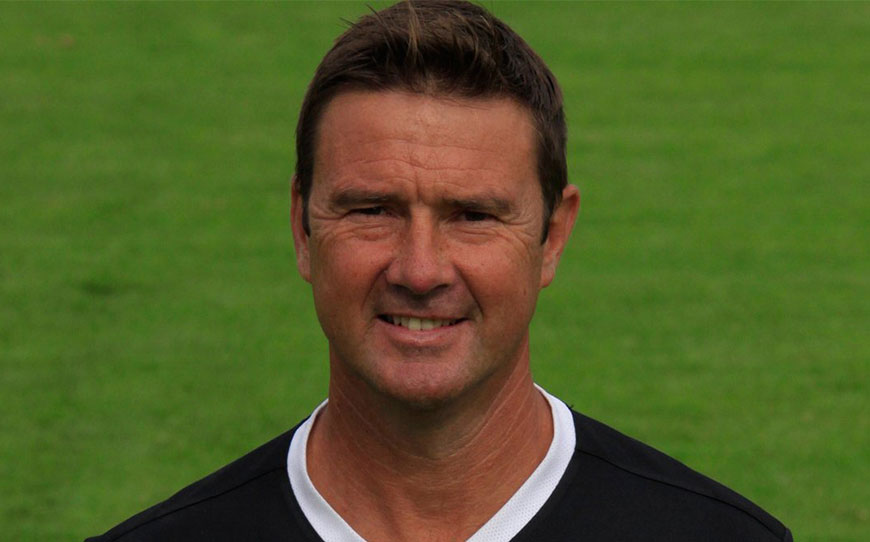 York City are in search of a new Academy manager after Andy McMillan decided to leave his post after two years in charge yesterday.

Bootham Crescent hero McMillan is second behind Barry Jackson in the club’s all-time appearance list, but had been asked to re-apply for his position this summer.

The former defender previously worked in youth coaching at Lincoln, Barnet and Notts County after spending 12 years as a player at York between 1987 and 1999.

The club issued a statement, which said: “York City can confirm that Andy McMillan has decided to leave his role as Academy manager. The club wish him well for the future.”