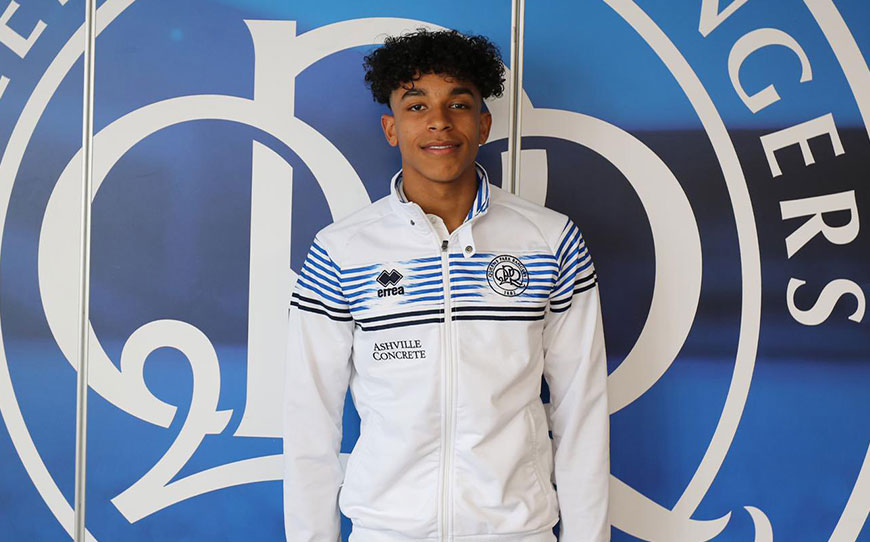 Queens Park Rangers have secured the services of Yeovil Town apprentice Alfie Lloyd, who has penned a three-year professional contract after the two clubs agreed an undisclosed fee.

The teenage striker has been a prolific goalscorer for The Glovers’ Under-18s side, and has featured in LFE’s Goal of the Month competition twice this season.

Lloyd was rewarded for his terrific form at youth level with a first-team debut in November, appearing as a late substitute against Hartlepool Town in the National League.

The 18-year-old told QPR’s website: “I am buzzing and can’t wait to get started – it’s a dream come true. After coming on trial here, I fell in love with the club. Everyone was so welcoming and I felt that this was the best place for me to develop my skills further and push on to first-team football.

“The pathway here is amazing. You see the likes of Ebere Eze, who rose through the academy and has gone onto the Premier League with Crystal Palace – it’s inspiring.

“Seeing what he has done here shows you that with hard work, you can progress. I want to work as hard as I can and maximise the opportunity that I now have.

“Chris (Ramsey) has been a big part of the move. I really feel like they have a huge amount of belief in me here and have seen that I have the potential to progress.”

On his time at Huish Park, Lloyd added: “I have enjoyed every minute of my time at Yeovil, especially the last year working with Darren Sarll & Terry Skiverton.

“It was a great opportunity to work with someone like Darren, who has a great reputation for developing young players, and I was able to experience that first-hand. Terry had valuable advice and experience of what it was like to play at the highest level.

“I would also like to thank Mark Challen for his great work with me and the rest of the youth team for the last two years.”