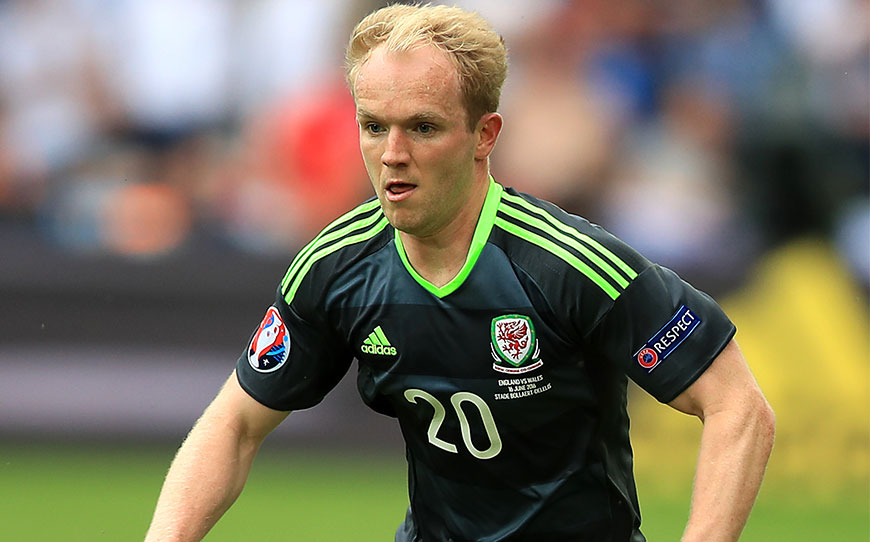 Ipswich Town have signed Crystal Palace midfielder Jonny Williams on loan until the end of the season for his fourth spell at the club.

The 22-year-old, who featured during Wales’ run to the semi-final of the European Championships in France this summer, has made 20 appearances across three separate loans at Portman Road.

A groin injury hindered his 2014/15 season, but Williams enjoyed a successful three-month period the previous campaign, scoring the club’s goal of the season in a win over Derby County.

The former Palace apprentice, who has 17 caps for his national side, made 10 appearances on loan at Nottingham Forest, before playing another 14 games for MK Dons last season.

Since making his senior debut as a 17-year-old in a 2-1 win over Coventry in August 2011, Williams has made the majority of his 55 league appearances for the Eagles from the bench.

And despite playing a starting role in Wales’ opening group game win over Slovakia, as well as substitute appearances against England, Northern Ireland and Portugal, an ankle injury has set his pre-season preparations back, which will keep him on the sidelines until October.