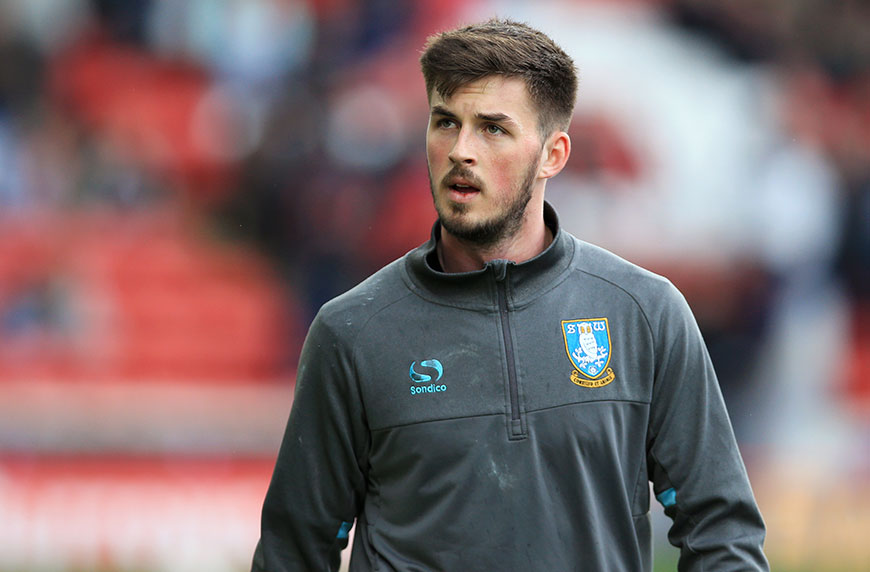 The highly rated 21-year-old will now remain at Hillsborough until 2022.

Wildsmith, came through the club’s academy and completed his apprenticeship in 2014, before making 14 appearances for the Owls during the 2015-16 season.

That run of games included clean sheets against Newcastle and Arsenal and he started his first game of this campaign on Tuesday night in Wednesday 4-1 victory over Chesterfield in the Carabao Cup.

“I’m delighted to sign for the club long term, it’s great that the club believe in me and see me as part of the future,” he said.

“I’ve worked as hard as I can and that has been noticed, I’ve really enjoyed playing games over the last two years and all that has been rewarded with a new contract.

“Playing games is valuable and just being in and around a first team environment and training every day with and getting advice from Keiren Westwood and Andy Rhodes.

“I feel I’m getting better in each area and want to keep that going,” he added.