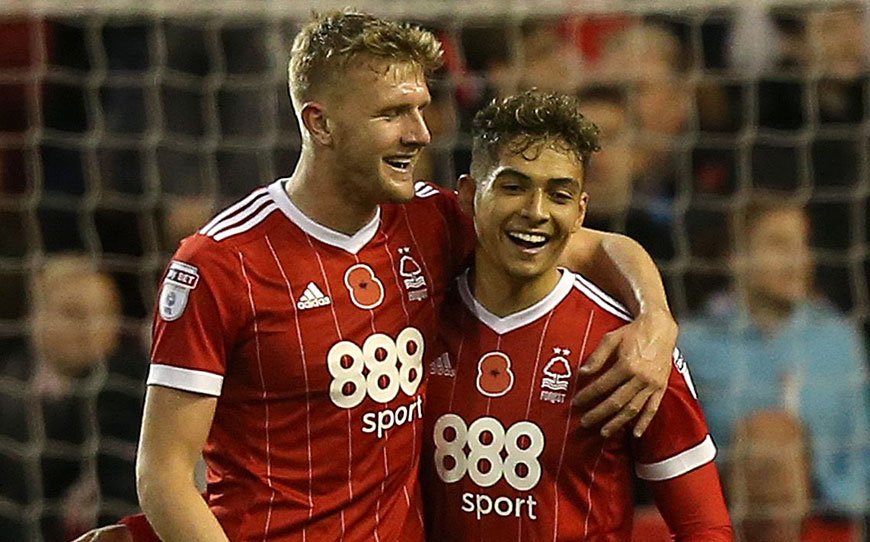 Former apprentice Joe Worrall has been a fixture in the starting line-up, while Tyler Walker and Ben Brereton have also featured frequently for the Sky Bet Championship club.

“Obviously it is brilliant to see them get to where they are and see them doing what they are doing,” Wigley told LFE. “All of them have worked hard to get there but it doesn’t stop there for them, they have got to take the shirt and keep it.

“There is no point in them thinking they have made it, the boys have got to carry on working and keep the shirt which they have earned.”

The trio have combined for 71 appearances in all competitions during the 2017-18 season, with England Under-21 international Worrall, who captained the Under-20s to success in the Toulon Tournament last June, appearing the most with 31 outings in total.

“Credit to the club for playing them and putting them in,” said Wigley. “There is only so much we can do as coaches with young players, but it has been great to see the club put trust in our young players and it looks to be paying off with the amount of graduates we have got in the first-team now.

“It is very rewarding for us. We knew we had capable lads but as I said the club as a whole deserve credit because, as good as they are, some managers might not be keen on putting them into the first-team.”

Striker Brereton enjoyed a sensational 2017, making his first-team debut against Leeds United in January and scoring his first senior goal two weeks later – a stoppage-time winner against Aston Villa – before collecting the LFE Championship Apprentice of the Year.

The 18-year-old then starred in England’s Under-19 European Championship winning team in the summer and has started the new year in similar fashion, producing a man-of-the-match performance during Forest’s recent 4-2 FA Cup victory over Arsenal.

Wigley added: “Ben has come on superbly well and we are all delighted with that, but again it is the same as the other lads, if he keeps his head down I’m sure he will do well, but like I said he has got to keep his place in the side now.”