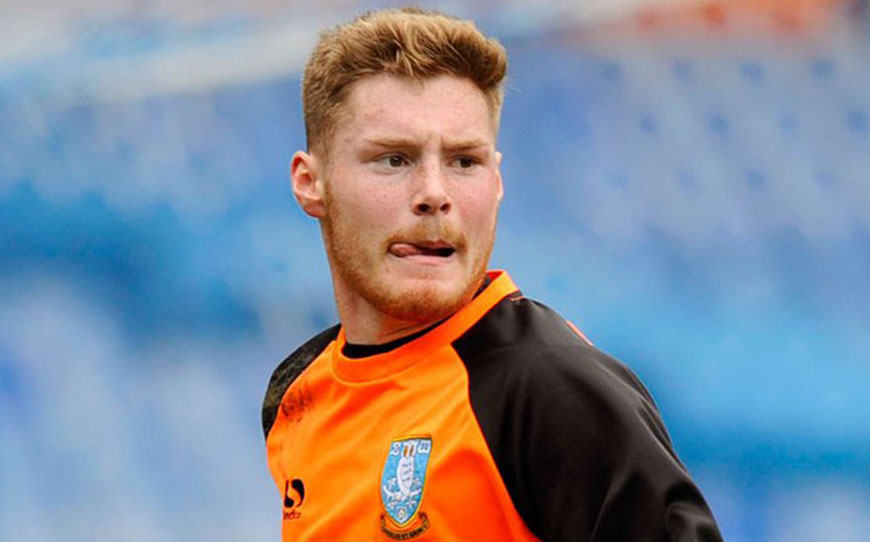 The young goalkeeper played a key role in pushing the Under-18 side to the semi-finals of the Professional Development League after finishing second in the North division.

“It’s been really exciting for me, I wanted to push forward as much as I could last season and it was a really good year for me,” Wallis told the club website.

“This has been something I thought I could do and it’s great to have that support and faith in me from the coaches at the club and my friends and family.

“Andy Rhodes, Nicky Weaver, the first team squad and especially the goalkeepers, Keiren (Westwood), Joe (Wildsmith) and Cam (Dawson) have really pushed me on and made sure my standards are constantly high.

“They have all been key in helping me to this point and hopefully I can prove my worth and repay that faith in me.”

In addition to contributing to the Under-18 team’s success, Wallis progressed to the Under-23s and featured prominently as they won the PDL2 North division and National play-off final.

He continued: “It was brilliant to be part of a special group last season with the Under-18s and Under-23s, there was a buzz about the place, some special players and we all deserved that success last season.

“It’s important now that we kick on and keep those standards high next season and I can’t wait to get going.”

Another Owls academy graduate to extend their stay with the club is defender Connor O’Grady, who has signed a one-year deal for the second summer in succession after penning his first professional contract last year.

The Republic of Ireland Under-21 international said: “Last year was a different year for me moving up to the 23s and I think I’ve done reasonably well.

“I’m delighted to have signed another contract here. To win the league and win the play-offs was brilliant for us. We have a good group of lads, we pulled together and had a fantastic season.

“It felt brilliant to lift the trophy, when you grow up as a footballer that’s what you want to do – win trophies and now you get that hunger to win more.

“I enjoy playing here, I think I’ve improved game by game and want to continue that. I want to get some games under my belt in pre-season and try to kick on. The sky is the limit.”

Meanwhile, keeper Cameron Dawson has also pledged his future to the club by agreeing a new three-year deal.

The former Wednesday apprentice agreed professional terms for the first time in April 2013 and has since worked his way into first-team reckoning.

The 21-year-old has experienced short-term loan spells at Plymouth Argyle, Alfreton Town and Wycombe Wanderers before being handed an Owls senior debut, making four Championship appearances in October 2016, including a clean sheet in his first start against QPR.

“In many ways, last year was my breakthrough year. I managed to make my league debut for Wycombe in League 2 and came back here to make four appearances.

“When you’ve had that, you just want more. I can’t describe the feeling you get but you want more of it. That is the aim.”