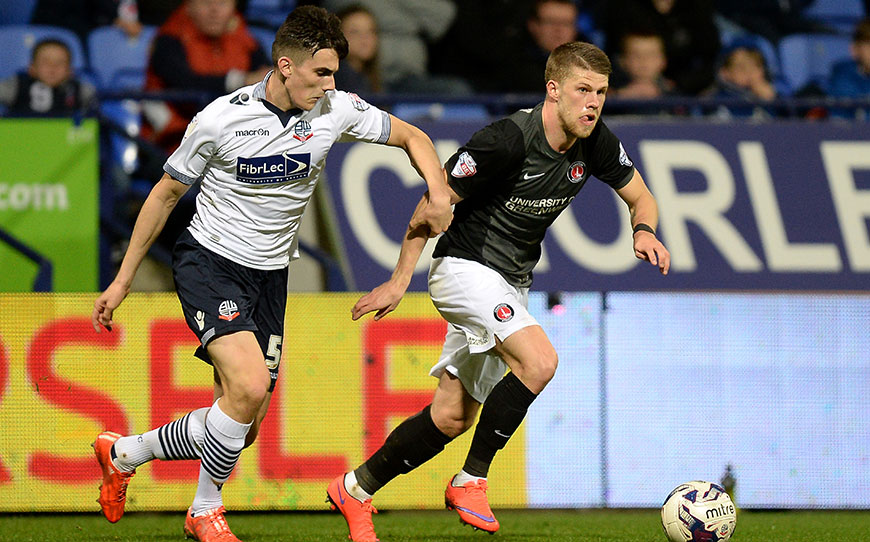 Bolton Wanderers youngster Tom Walker is aiming to pick-up where he left off last season after returning to full fitness.

The 19-year-old, a graduate of the club’s apprenticeship programme injured his hip in a pre-season clash at Oldham and has had limited first-team opportunities since his recovery.

Walker’s four appearances for Wanderers at the start of this campaign tally up to a cumulative 67 minutes of action.

The midfielder though pressed his case for greater involvement in Neil Lennon’s team last Saturday when he got a run out at Motherwell in Keith Lasley’s testimonial.

“I want to get back in the team and starting eleven as soon as possible,” said Walker.

“This season is a big one for me. I just want to get more games under my belt and keep on improving under the gaffer. I would like to add a few more goals to my game too, because I do like having a shot when I get the chance.”

“The injury came at a bad time for me because I felt like I was having a good pre-season. In Austria I felt fit and was raring to go. I’d put in a few decent performances but then had to come off against Oldham.”

“It’s the worst I’ve ever felt in a game but I couldn’t stay on as I didn’t want to make it worse. But overall the last few months have been amazing for me. I was really over the moon to get my professional contract.”

“I’ve been at the club since I was nine, having risen through the academy and I’ve always wanted to break into the first team so I am very proud to have done just that last season. It was amazing to make my debut against Leeds – even more so with it being at the Macron Stadium with my family watching too.”

“I only got on for five minutes but it was incredible. To see the crowd roaring and cheering me on every time I had my first few touches was amazing.”

Walker, who hails from Salford made 11 appearances for Wanderers last term and registered his first senior goal in the 1-1 draw at Wigan in March.