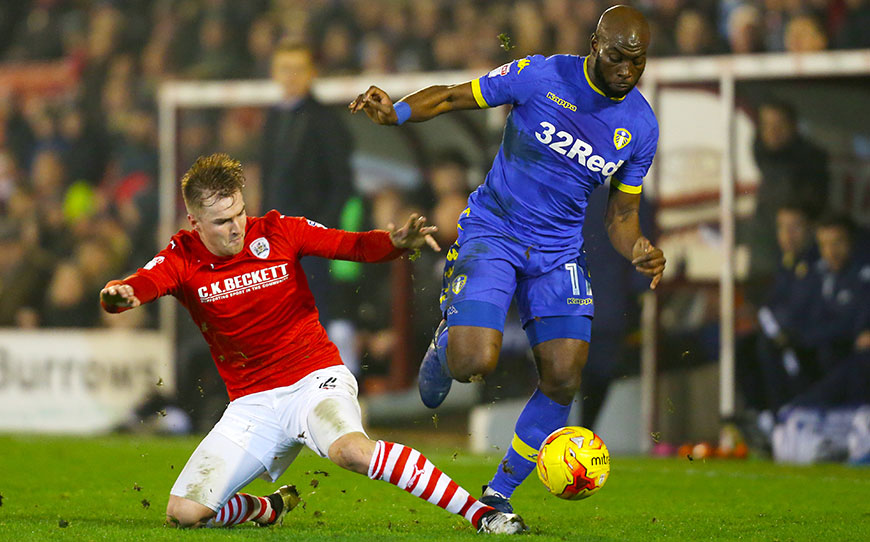 Aston Villa have completed the signing of Barnsley defender James Bree in a deal that the Tykes have described as being worth a “substantial fee”.

The 19-year-old who was named as the LFE League One Apprentice of the Year last April has signed a four-and-a-half-year deal at Villa who are believed to have paid in the region of £3m to acquire his services.

Bree made 61 appearances for Barnsley after graduating from the Oakwell academy and follows Ademola Lookman – last term’s LFE Championship Apprentice of the Year – who recently joined Everton in an £11m switch from Charlton,
as being involved in a big money deal this January.

“I’m joining a massive club and hopefully I can bring something to this team,” said right-back Bree.

Bree, who can operate in midfield as well as at full-back, made his Barnsley debut as a 16-year-old in May 2014, becoming the clubs second youngest debutant and helped them win promotion from League One last season.