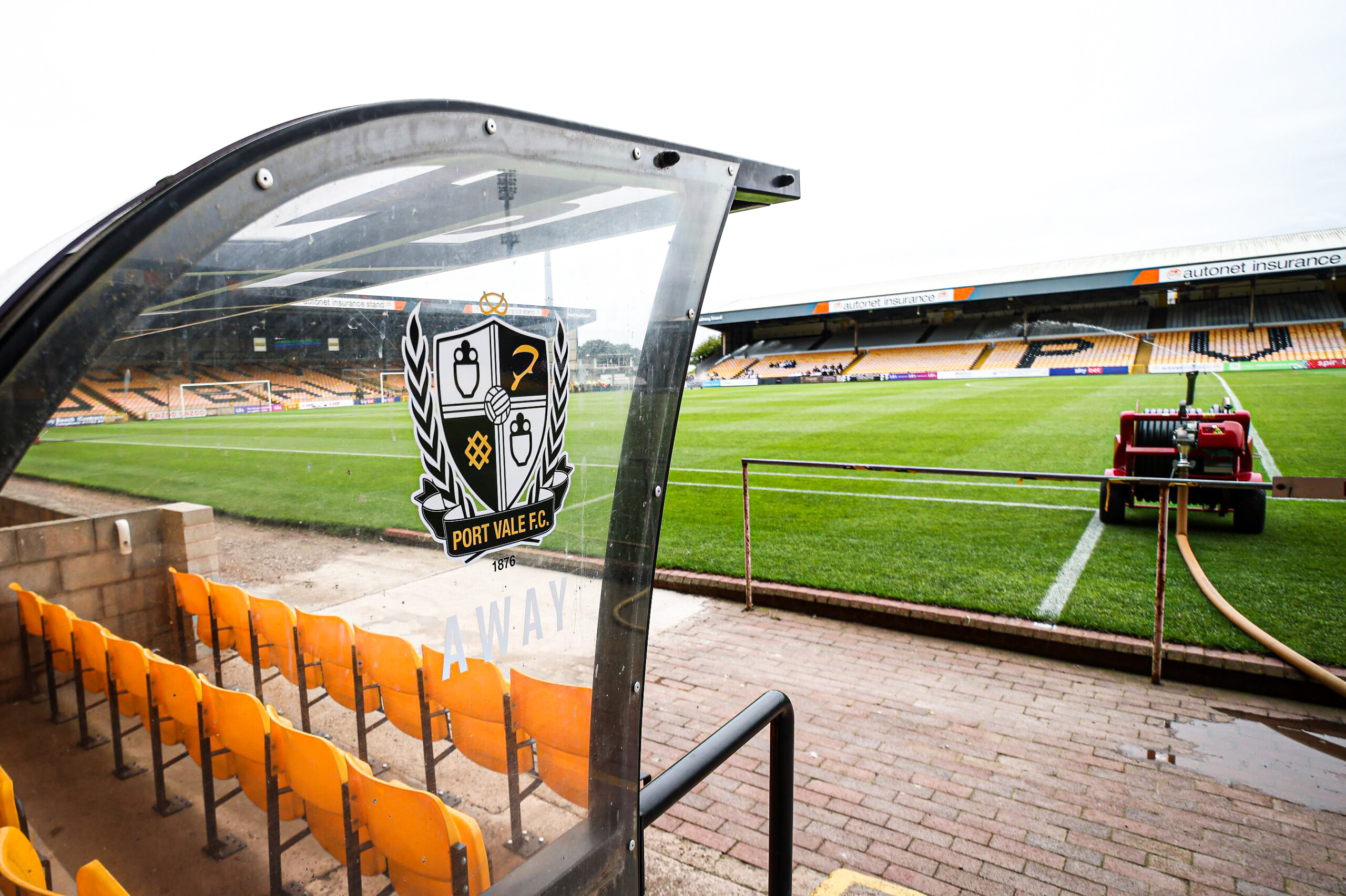 Port Vale FC have announced an agreement that will see first-team players, apprentices, parents and staff given direct access to free mental health support as part of the club’s drive to enhance employee wellbeing.

The Valiants, who were recently crowned EFL’s Community Club of the year, have teamed up with psychological and technology resources company AIM-FOR to deliver the service. It is believed that the League Two outfit are the country’s first football club to be offering such support.

According to the club, The Mental Health Safety Net is ‘a bespoke suite of digital tools designed to enable club employees and supporters to identify issues which may be affecting them and access a raft of information support services.’

Director of Football David Flitcroft has been the person driving the partnership, and he believes there is a country-wide demand for mental wellbeing monitoring within football. Speaking exclusively to lfe.org.uk, Flitcroft said: “In this country, we are constantly improving how we track and monitor the physical aspects of the game, particularly with the tools we have available to us, such as GPS. Tactically and technically, we are getting better, with coaches coming over and making the young English coaches assess how they look at the tactical and technical elements. But in regard to the psychological side of it and how we monitor the mental wellbeing of our footballers, I believe we are behind in that department.

“We wanted to do everything we could as a football club to improve in that area, not just for the players but for the staff, coaches, and supporters too. We all realised that it was something we had to get right. That was when we reached out to the best in the country in Lee and Nick Richardson, who have both had playing careers. Lee is now the psychologist at Liverpool FC, after implementing this same system at West Ham and Hull City.

“The Mental Health Safety Net will be used by our first-team, but especially the apprentices. Our apprentices have to cope with a lot at a young age – coping with the transition from a school environment, coping with social media, coping with adolescence, coping with pressure, setbacks, and rejection. There are so many external pressures that come with being a scholar and we believe it is vital that they have access to support within their working environment.

“Essentially, the safety net is a digital platform that acts as your support system for when you are concerned about something, whether that be being away from home, family-related issues or if you are just feeling anxious about something. It covers lots of different areas and directs the information to a relevant person. That then enables that individual to speak with somebody, feel supported and makes sure that they do not feel alone.”

Lee Richardson, the co-founder of AIM-FOR, is a British Psychological Society (BPS) Chartered & Health Care Professionals Registered (HCPC) Sport & Exercise Psychologist and a former professional footballer, who made over 450 first-team appearances for clubs across England and Scotland.

Port Vale co-owner and Chair Carol Shanahan OBE also explained her reasons behind the partnership: “Fundamentally, at Port Vale, we are passionate about helping people. I want this club to be an exemplar for supporting its employees – whether they be players or club staff from any department across the business,” she told the club website.

“We all go through difficult times, and we know that the challenges of the last 18 months have exacerbated mental health problems for people of all ages.”