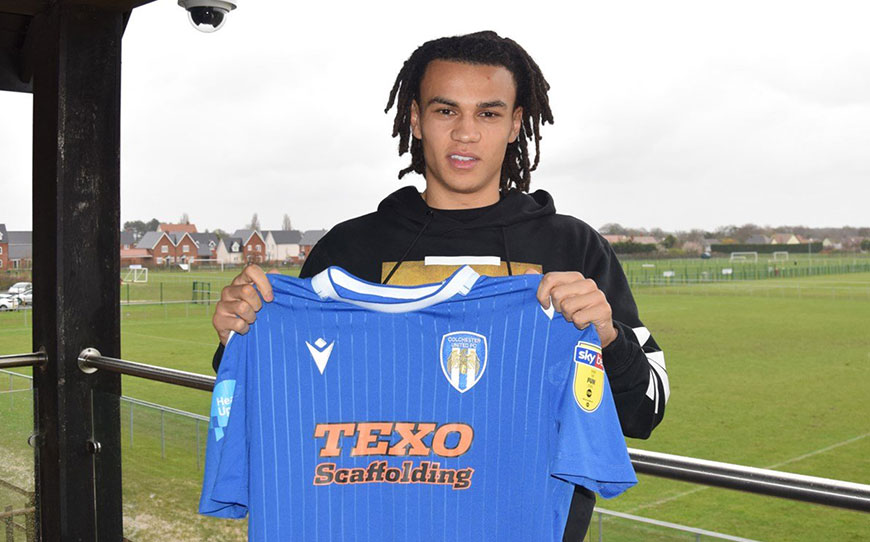 Miles Welch-Hayes’ career continues on an upward trajectory as the former Oxford United apprentice agreed to join Colchester United until the end of the 2021-22 season.

Welch-Hayes had fallen out of the EFL in 2017, but a successful year at Bath City in the Conference South saw him earn a move to Macclesfield Town for their first season back in Sky Bet League Two last term.

The 23-year-old featured 30 times as Sol Campbell’s side pulled off a miraculous escape from relegation, while he added 28 outings to his tally this season before leaving the club at the end of January due to Macclesfield’s ongoing financial struggles.

“I had a few options, but this is the best one for me, I’m very happy to be here,” Welch-Hayes told Colchester’s website. “Colchester United are a very good team, everyone in League Two knows that playing against them will be a tough game.

“They have a big name and a lot of teams fear playing against Colchester. It’s a big club, and hopefully I am able to help them push on.”