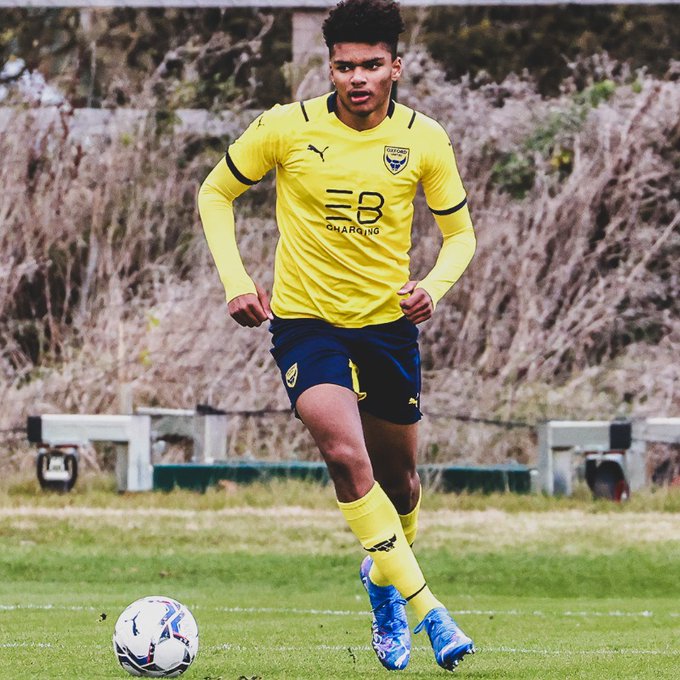 The 17-year-old defender initially joined the U’s on a two-year scholarship back in 2020 and has gone on to make his senior debut against Tottenham Hotspur in the Papa John’s Trophy this season. A loan at local non-league outfit Banbury provided Golding with additional experience at senior level, before returning to act as cover for Karl Robinson’s first team.

Oxford United’s Academy Manager Dan Harrison is delighted that Goldin’s hard work has paid off. “James fully deserves his opportunity and it’s a really proud moment for all of us to see him turn professional,” Harris told the club website. “He is a very impressive young man, really disciplined and determined as well as being a terrific prospect on the pitch. The last two years have been a massive test for all of our players, in every age group, with training and matches affected by Covid-19 but James is a fantastic example of what you can achieve if you have the work ethic to match the natural ability.”

Golding, who is currently working through his Sporting Excellence Professional Apprenticeship and on track to achieve his forecast grade of D*D*D* in his BTEC qualification, is keen to repay the faith shown in him.

“I am so proud and want to thank my family and all the coaches who have got me here, but I hope this is only the start. I have dreamed of being a footballer since I first got spotted doing keepy-ups at eight years old and now I have to make the most of my opportunity,” he said.

He added: “I think the plan is to go out and play on loan for the rest of the season and then I will come back in pre-season and I hope start repaying the faith that everyone at the club has shown in me.”

The U’s currently sit 5th in League One and have their eyes set on promotion this season, but Karl Robinson is also excited about the future and the role that Golding can play in it.

“James is a decent size, good with the ball at his feet, and reads the game well. He is learning all the time and it has been a pleasure to see him develop over the last year or two, “ Robinson commented. “Now we look forward to working with him closer up day-to-day and hopefully playing our part in him continuing to develop as a footballer.” 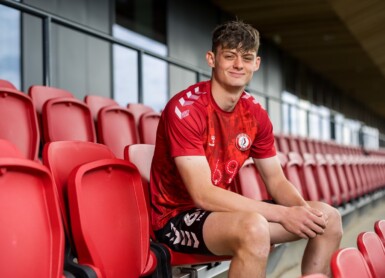