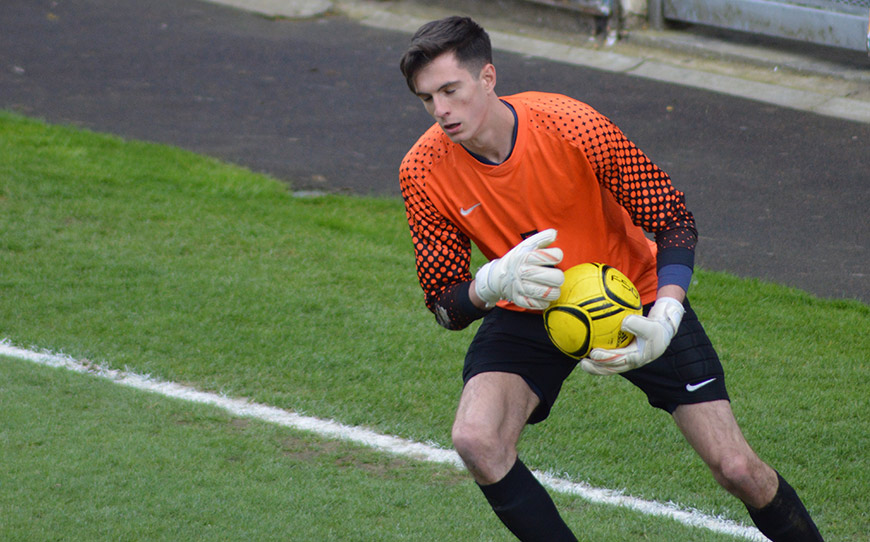 Paul Tyson has told LFETV about the “reality check” of playing in the Assessment Trials just days after saving a penalty to help Oldham to a 4-0 victory in The Youth Alliance Cup final.

Tyson was one of several Oldham youngsters lavished with praise by academy manager Tony Philliskirk last week. Philliskirk hinted that Tyson and others had left the Latics backroom staff ‘scratching their heads’ about the decision to release them.

“It’s a reality check coming from such a high and doing so well but you still have to keep working towards stuff like this and finding a club for next season,” Tyson said.

“It’s great winning stuff with Oldham but obviously I’m not getting a professional contract there so I need to work to try and find one somewhere else.”

“They told me in late February. I was in and around the first-team at the time and on the bench for them a few times mainly due to the fact there was a lack of goalkeepers and it was a bit of a shock but I’ve taken it on board and I’m going to use it to spur me on for something else.”

To watch the interview with Paul Tyson in full please click play on the video below.