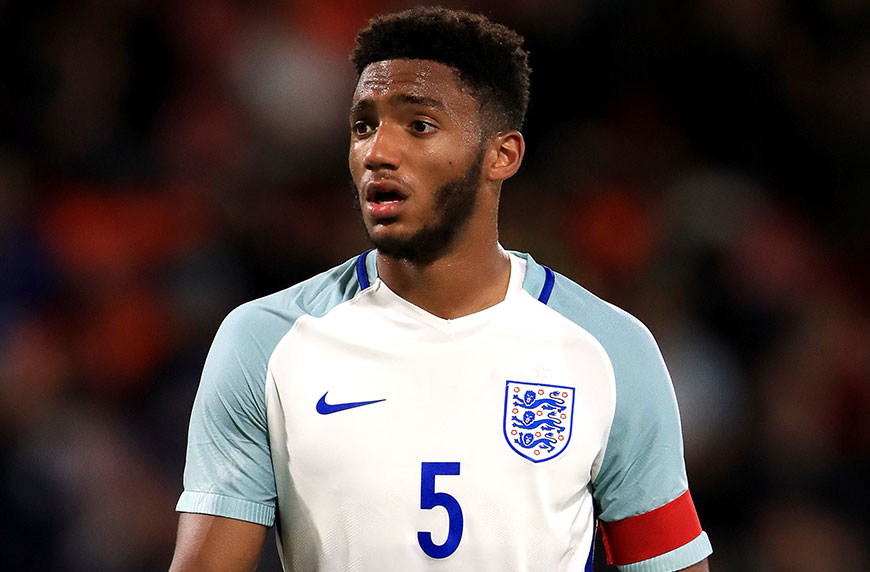 Two former LFE apprentices have been named on a shortlist of 25 candidates for the 2017 Golden Boy Award, an annual prize given to the best player under the age of 21 in Europe.

Gomez has made an impressive return to form having fully recovered from a serious knee injury in October 2015, featuring six times for Jurgen Klopp’s side this season.

The 20-year-old was an apprentice at Charlton and made 24 appearances in the first-team as a second-year scholar following his debut against Colchester United in August 2014.

He was then shortlisted for LFE’s Championship Apprentice of the Year award in 2015 before earning a move to Anfield in a £3.5million switch and was immediately thrown into action in a 1-0 win at Stoke City on the opening day of the 2015-16 campaign.

The versatile defender has represented England at numerous youth age groups and was part of the team that won the 2014 Under-17 European Championship, while he was appointed captain of the Under-21s by manager Aidy Boothroyd last month.

Meanwhile, Calvert-Lewin has emerged during the past 13 months since signing for Everton from Sheffield United for £1.5m in August 2016.

The young striker was prolific for the Blades in the Under-18s, twice being an LFE Goal of the Month candidate during his apprenticeship, while he was also recognised in LFE’s ‘The 11’ in February 2014 for his outstanding progress on and off the pitch.

He played 12 times for United’s senior team after making his first-team bow in April 2015 against Leyton Orient and amassed 11 outings for the Toffees last term following his summer switch.

Calvert-Lewin announced himself on the international scene at the FIFA Under-20 World Cup in South Korea when he scored the only goal in a 1-0 win against Venezuela as the Young Lions claimed silverware and he then netted a debut goal for the Under-21s against Netherlands last month.

The 20-year-old has already reached double figures in appearances for Ronald Koeman’s team this season and was a late substitute against Manchester United at the weekend, where he faced fellow Golden Boy nominee Marcus Rashford and 2015 winner Anthony Martial.