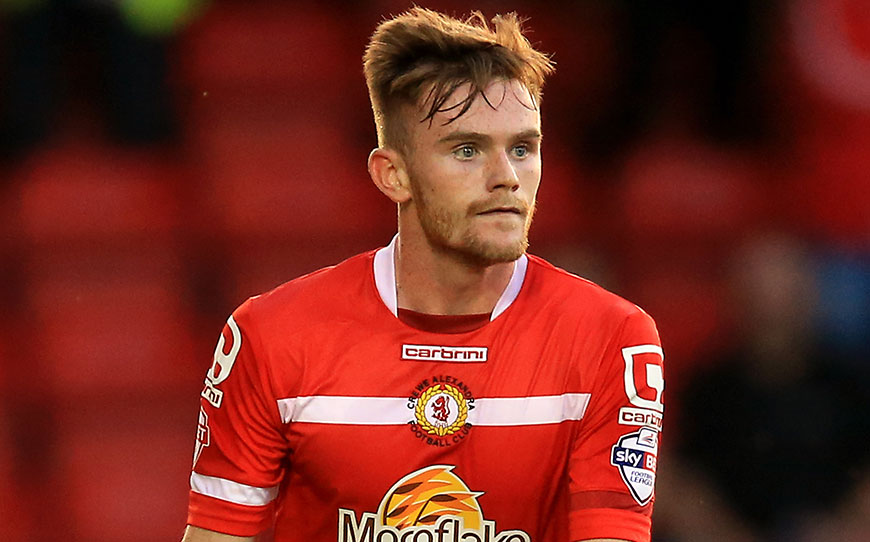 Blackpool have signed Crewe Alexandra right-back Ollie Turton on a two-year deal with the option of a further year.

The 24-year-old decided to allow his contract to expire at Gresty Road, ending his stay at the club that included 170 league appearances since his senior bow against Stockport in April 2011.

Turton came through the ranks with the likes of Nick Powell and Max Clayton and was a starting member when Crewe fielded a full line-up of academy graduates in a 2-0 win against Walsall in April 2013.

“I’m delighted to get it all done and dusted,” he told the club website. “Looking at how well Blackpool did last season getting promoted and from speaking to the manager on the phone, he said there’s so much ambition and it made it an easy decision in the end.

“I was in League Two last year and I felt I had a good season, I just felt like I was ready for a challenge again. This was the perfect opportunity.

“I’m going to have to work hard to get myself into the team and hopefully do well.”