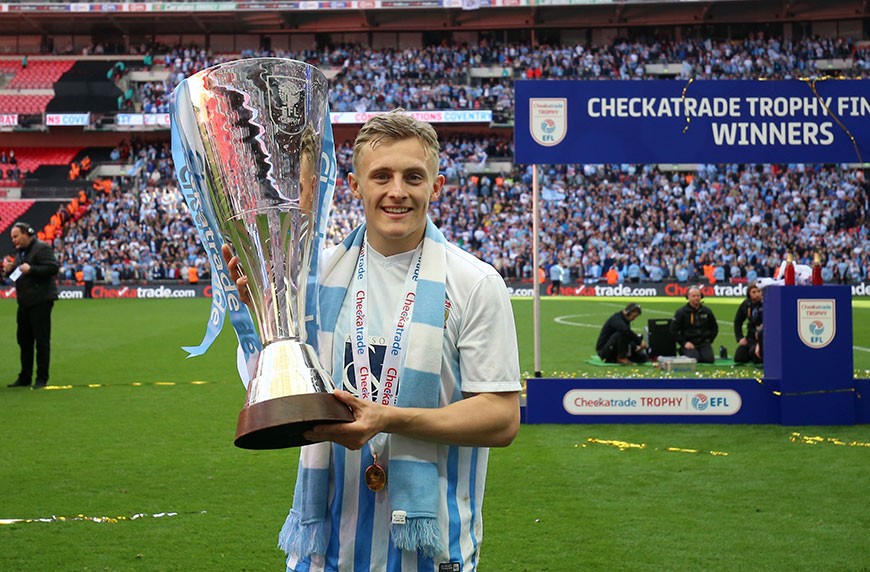 Leicester City have signed George Thomas from Coventry City on a three-year deal for an undisclosed fee.

The 20-year-old represented Wales U20s at this summer’s Toulon Tournament in France and can also operate in midfield.

His contract with Coventry expired in June, allowing Leicester to swoop once a compensation package had been agreed with the League Two side.

“I’m delighted to get it over the line finally and I’m looking forward to the season coming and seeing what I can do,” he told the club website.