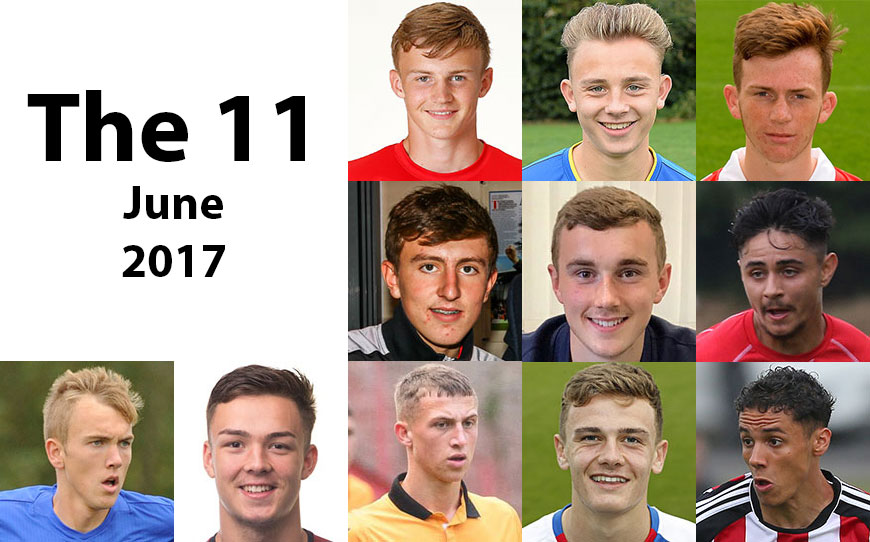 The 11 is back for the final time for the 2016/17 season, with eleven more starlets being named to highlight their impressive performance on and off the pitch.