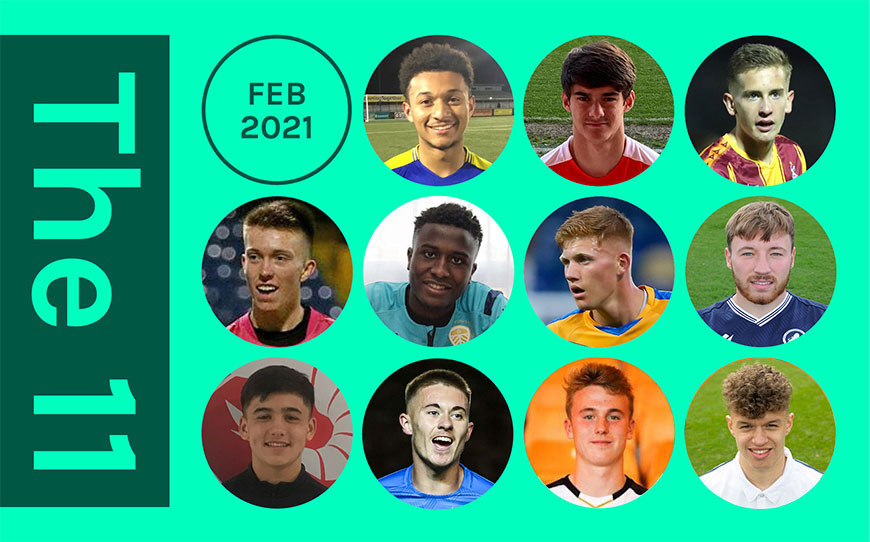 Eleven Under-18s footballers have recognised by League Football Education for their outstanding efforts in all aspects of their apprenticeship in the latest edition of ‘The 11’.

The accolade acknowledges significant achievements on and off the pitch, as well as assessing other factors, including involvement in community or charity-based initiatives.