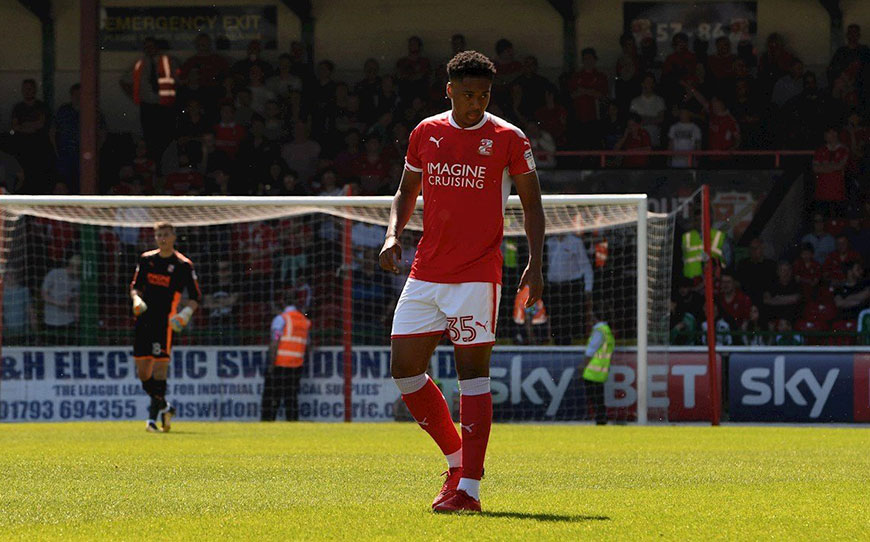 The trio will join Phil Brown’s first-team squad for pre-season training at the end of June, with Edwards and Romanski already experiencing game time at senior level.

Left-sided defender Romanski started against Grimsby Town in April before making another appearance in a 3-0 victory over Accrington Stanley – a game which saw Edwards feature for 81 minutes.

Meanwhile, striker Pryce was in prolific form for the Under-18s until an injury curtailed his chances of progressing into the first team.

Interim Academy Manager Alan McLoughlin told the club website: “We are very pleased for them personally and they’ve worked very hard to get to where they’ve got to. They have earned their contracts.

“Jordan and Joe have both made their debuts and Sol has come along. He’s got a bit to do, he knows that but there is potential there and he’s not the finished article yet.

“Louis Spalding, Ollie Rejek and Paolo Giamattei have been released, so 50% of the second-year scholars have been taken on. It is always difficult and emotions run high.